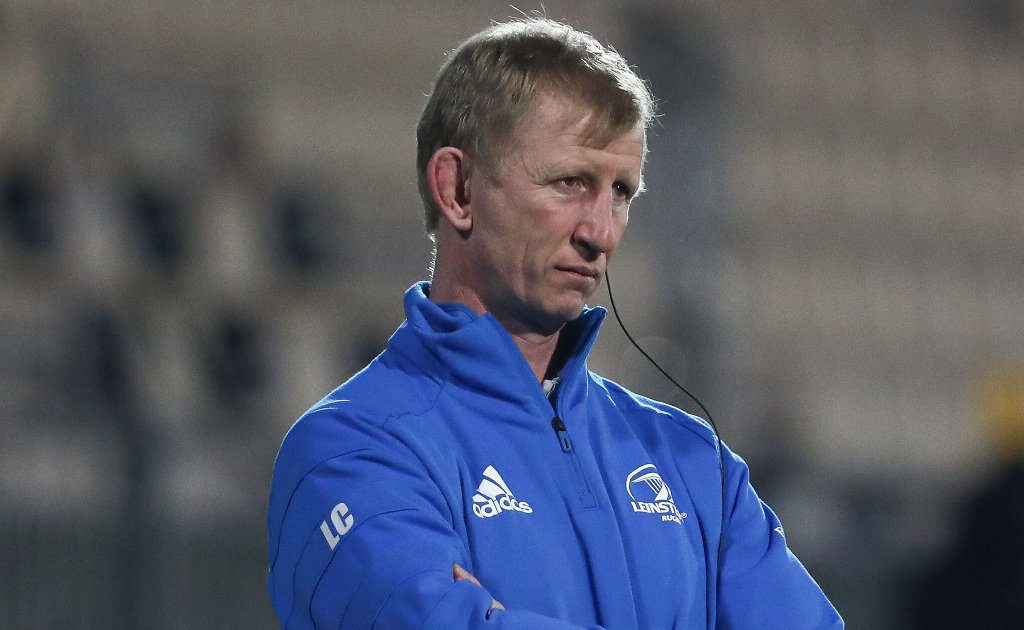 Leinster director of rugby Leo Cullen claims his side’s wastefulness in attack cost them a place in the Champions Cup final.

The Irish province went down 32-23 to a strong La Rochelle outfit at the Stade Marcel-Deflandre having led 13-12 at the break.

And Cullen believes they should have made more of their first-half dominance, with their inability to turn pressure into more points ultimately letting La Rochelle back into the game.

Created a lot of opportunities

“In the first half we created a lot of opportunities, but La Rochelle hung on in there well. In the first half, we couldn’t stretch our lead far enough in front and then the second half we gave them too much access to our area of the field.

“We couldn’t pull far enough away from them after having lots of good pressure play. We conceded a few big turnovers in key areas in the first half and the early stages of the second half which gave them more field position and territory.

“They started to play that pressure game they have with a few of their big power-runners like Will Skelton.

“A lot goes into getting us to this point so it’s pretty disappointing when we don’t give a full account of ourselves on the day.”

Tries from Gregory Alldritt and Will Skelton along with 22 points from the boot of Ihaia West saw La Rochelle advance to the final, where they will play Toulouse at Twickenham.

Tadhg Furlong and Ross Byrne crossed for Leinster tries, with the latter responsible for 15 of their points.

The visitors started strongly with Furlong powering over from short range for the opening try of the match after La Rochelle’s Wiaan Liebenberg was sent to the sin-bin for illegally killing the ball at the breakdown.

Despite Leinster’s territorial dominance in the first 40 minutes, West’s goal kicking kept the hosts in touch with the Irish province holding a slender 13-12 lead at the interval.

The second half was a complete role reversal with La Rochelle’s forwards dominating as both Alldritt and Skelton smashed their way over the line for tries, with Leinster’s James Lowe also shown a yellow card. Byrne scored a consolation try for Leinster but it was too little too late.

La Rochelle director of rugby Jono Gibbes believes the French club are in a good place ahead of the final against Toulouse at Twickenham.

“I think we steadied the ship after the first 20 minutes where we got hit by a ferocious barrage straight off the bat,” said Gibbes.

“I thought winning that yellow card period was very important for us. We went back into the shed, took a breath and realised the level necessary and the concentration it was going to take for us to win.

“We talked about being a bit more accurate with the ball and holding on to it.

“It was an important victory for our guys to build belief and to beat a side like that, which has a lot of experience of knock-out football in Europe.”