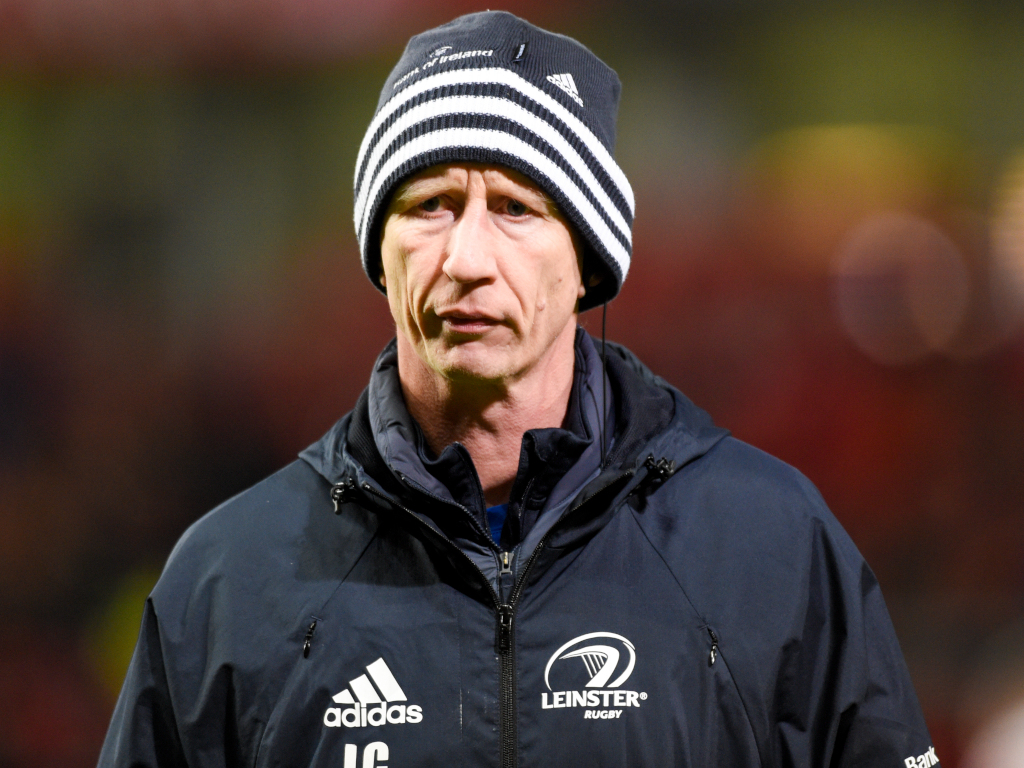 The club announced on Tuesday evening that Stuart Lancaster, Felipe Contepomi and Robin McBryde have all been retained for another two years as part of the backroom staff.

Cullen, who won 221 caps for Leinster and was captain of three Heineken Cup-winning squads, took over as head coach at the start of the 2015/16 season and is set to lead Leinster through to the 2021/22 campaign.

Leinster chief executive Mick Dawson confirmed the club had offered Cullen a two-year deal, which he did not take up for personal reasons.

“I am delighted to extend my contract with Leinster Rugby, and I want to thank everyone involved, particularly Mick Dawson, Guy Easterby and the IRFU, for their faith,” Cullen said on the club website.

“Our success is founded on a collective effort and I also want to thank my fellow coaches, Stuart, Felipe and Robin, Hugh, Emmet and all the backroom team for their support, collaboration and generosity in helping the team to perform to the highest level.

“As Mick has stated, I was offered a two-year extension but requested a one-year rolling extension instead. This is purely down to personal circumstances and I would like to thank the IRFU and Leinster Rugby for their understanding in that regard.

“In saying that, I would like to reaffirm my absolute commitment to Leinster. I think anyone who knows me will know that my loyalty lies here.

“Representing my province as a player and then as coach has been among my proudest achievements in rugby and it is a huge honour for me to have been asked to continue.

“I look forward to serving Leinster Rugby to the best of my ability for as long as I am here.

“It has been a strange and uniquely challenging season but we will do our best to bring home some silverware for our wonderful supporters, whom we miss so much.”