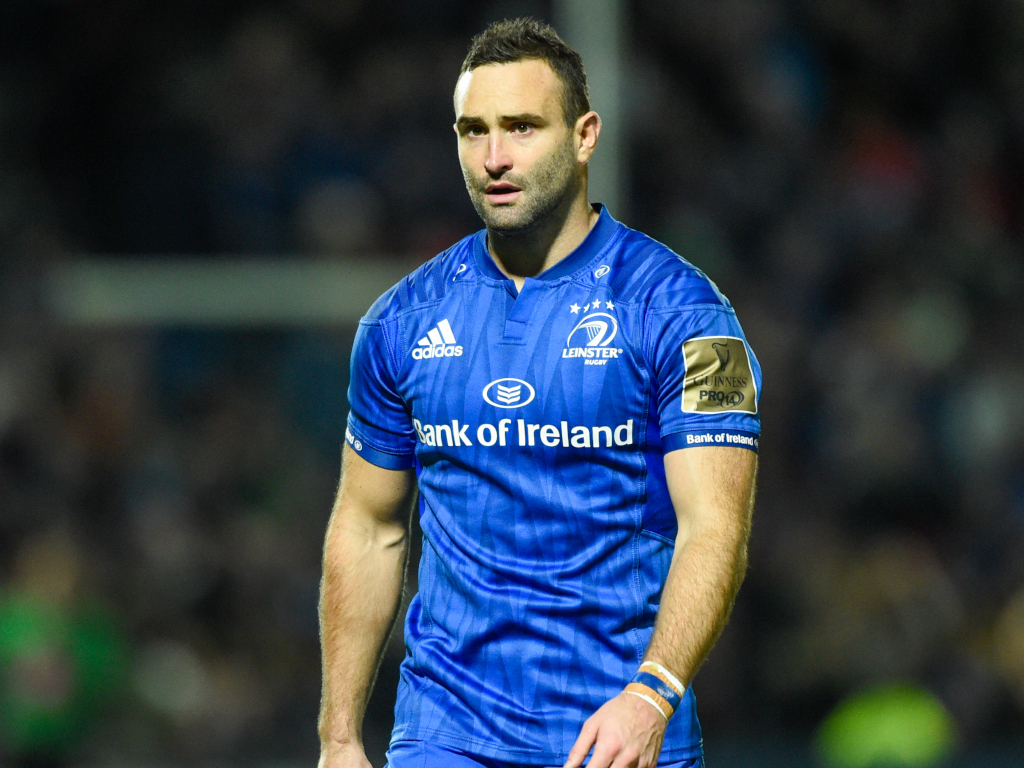 Leinster’s remarkable run in the PRO14 continued as they defeated the Ospreys 26-7 to make it 24 league wins in a row and extend their lead in Conference A.

Depleted Ospreys could not back up their impressive win over Glasgow in their last home fixture and, after a lively start, succumbed to the power of the Irish pack, a result that was never in doubt according to bookies like NetBet.

An early penalty try was their sole reward, with their failure to take advantage of a sin-binning for Penny proving costly.

Ospreys were first to threaten the try-line when Will Griffiths burst through a hole in the visitors’ defence. However, on reaching the opposition 22, the flanker elected to go it alone before being hauled down and the opportunity was lost.

The Welsh region continued to dominate the early exchanges and were rewarded with a penalty try when a driving line-out was collapsed by Leinster flanker Penny, who was shown a yellow card.

But the 14 men drew level when Tracy finished off a driving lineout, with Byrne’s conversion making it 7-7 at the end of the first quarter.

Leinster took the lead for the first time when the hosts lost their third lineout in the opening half-hour, allowing Tracy to burst away and put the home defence on the back foot.

Powerful centre Rory O’Loughlin then carried on the offensive with a 40-metre run to create a try for Kearney.

When @leinsterrugby get going, they can do some incredible things 🤩

Byrne converted but was then surprisingly off-target with a straightforward penalty attempt.

However, it mattered little as Leinster soon scored their third try when a powerful burst from Kearney set up a score for Penny.

Four minutes after the restart Cai Evans had a chance to bring Ospreys back in contention but his long distance penalty attempt was nowhere near.

Instead, it was the visitors who picked up the next score. Replacement prop Dooley finished off a succession of forward drives to crash over for the bonus-point.

With the game won, Dooley was one of six substitutions made by Leinster in quick succession and this allowed a spirited Ospreys side to finish strongly, but they lacked the accuracy to make it count.

The Scarlets were given a fright by Zebre but managed to secure a narrow 18-17 victory for their second win of the season.

Glenn Delaney’s men were impressive in the first half, scoring two well-worked tries via Ryan Conbeer and Dane Blacker, but the visitors got themselves back in the contest in the second period.

Pierre Bruno’s try, combined with four Antonio Rizzi penalties, moved the Italians 17-15 ahead going into the final few minutes, but there was late heartbreak for Zebre as Angus O’Brien won the game for the Welsh region.