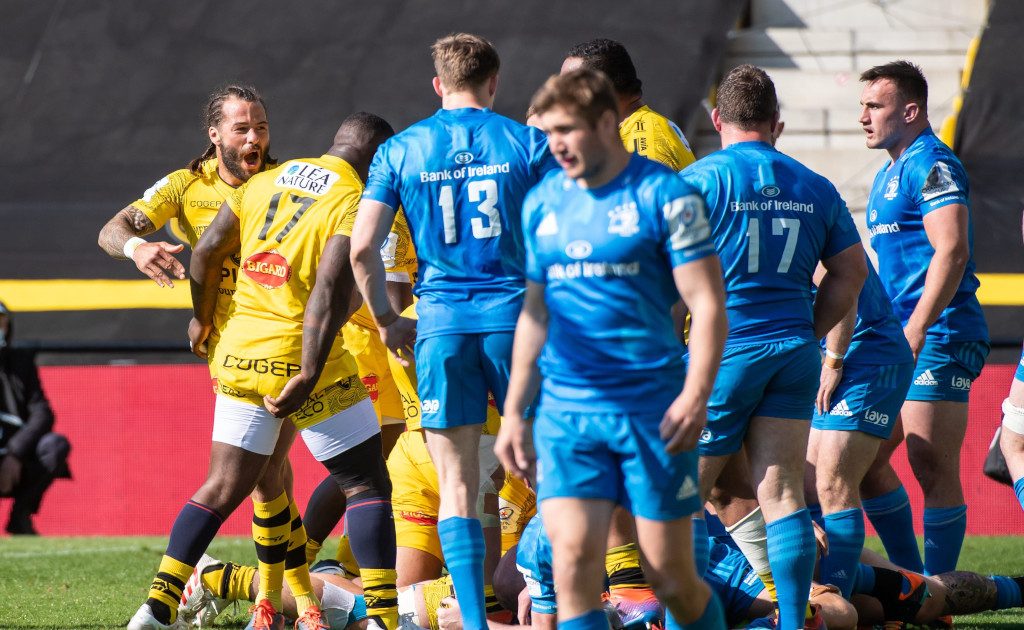 Ireland and Leinster legend Brian O’Driscoll has given a scathing assessment of the PRO14, branding the competition a “poor, poor tournament”.

O’Driscoll believes the lack of quality in the competition was a key factor in Leinster once again failing to reach the Champions Cup final.

The Irish giants fell 32-23 to La Rochelle in their semi-final and according to OTB Sports, O’Driscoll has questioned the quality in the PRO14 in comparison to the Premiership and Top 14.

“Unless you find yourself in those circumstances a couple of times a year, it is very hard to prep yourself for it when the chips are down,” he said of their recent defeat.

“There is an issue with the PRO14, we have said it for a while. We’ve been trying to promote it as not so bad, but it’s a poor, poor tournament. The quality is very poor. You look at what the English and French teams are having to deliver week on week, it is a dogfight.”

Won at a canter

He added: “Leinster have won the PRO14 the last few years at a canter, using 59 players. That just shouldn’t happen when you’re able to delve that deep into your academy and sub-academy and produce try bonuses almost every game. What are you learning from that?

“You only learn from better teams; at the moment, other teams are learning from them and getting better as a result. I don’t think Leinster are learning a huge amount because of the opposition they are coming up against week in, week out.”

Former Saracens lock Will Skelton was unstoppable against Leinster, and the arrival of the South African teams will prepare Leinster in the future for players of Skelton’s calibre.

And, looking ahead to a revamp of the PRO14, O’Driscoll said: “Until they get the Stormers, the Sharks, and the other South African teams, I think they (Leinster) will get to a plateau level of still feeling that shock when they see the Skeltons, the Itojes or the Vunipolas coming at them.”