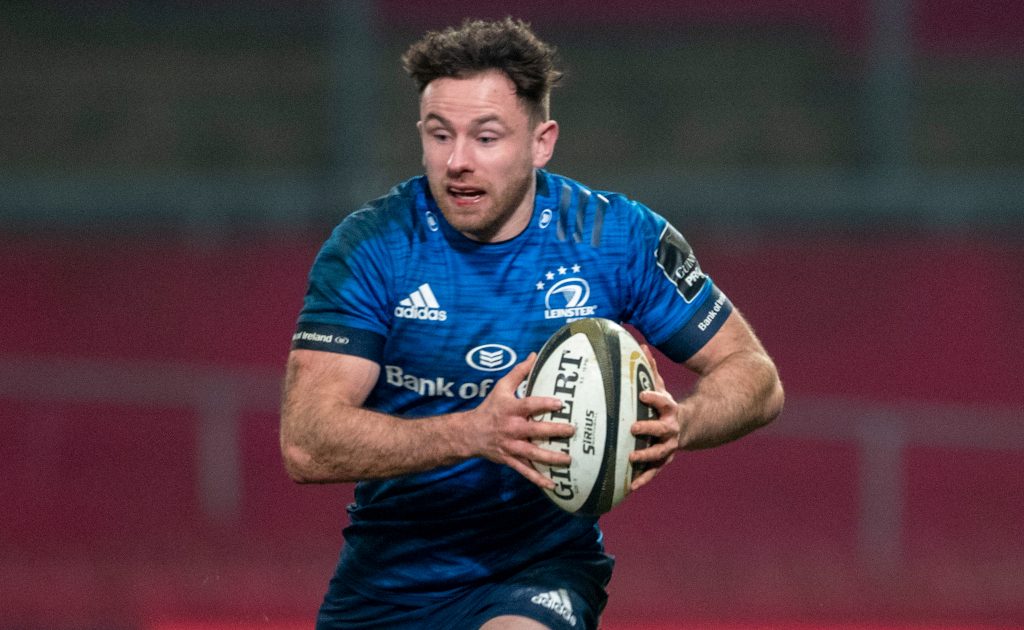 Full-back Keenan’s deal follows the news of his inclusion on the list of nominees for EPCR European Player of the Year. The 24-year-old has established himself at international level, starting all five of Ireland’s Six Nations games this year.

Conan has made nine appearances for Leinster this season, including the Champions Cup quarter-final win over Exeter Chiefs on Saturday, while fellow back-row Penny has scored nine tries in 11 games in the PRO14 this season.

The trio extending their stays comes after Dave Kearney, Ross Molony and James Tracy also signed new deals with the province on Tuesday.

Leinster also confirmed that fly-half David Hawkshaw has signed his first senior contract. The 21-year-old made his first-team debut against Glasgow Warriors in the PRO14 in November and has gone on to make six further senior appearances.