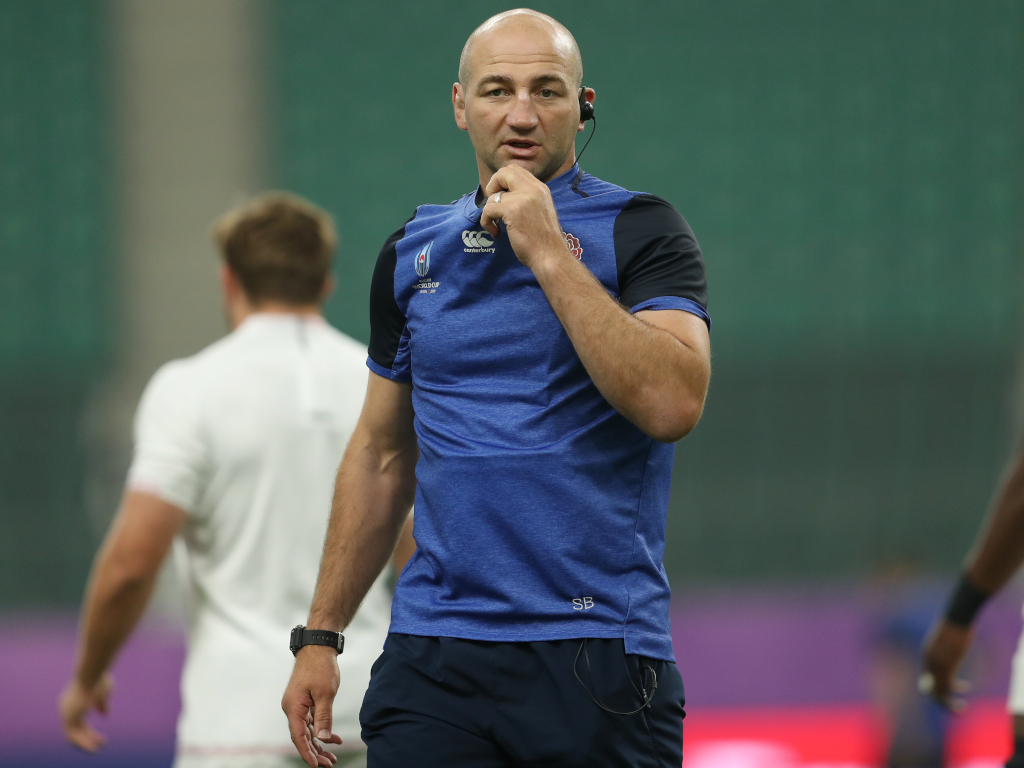 Once the greatest club in English rugby, Tigers’ season, by their exalted standards, has been an unmitigated disaster. Lying 11th in the table, with just four wins, only Saracens’ enforced points deduction and eventual relegation has prevented them from complete embarrassment thus far.

Their form on the road has been atrocious with only a draw against Harlequins as any form of positive outcome. At home, fortress Welford Road has been more of an amusement theme park for any visiting teams, with Saints, Saracens and Exeter all taking wins from their visits.

To compound matters, the club management structure has reached meltdown point during lockdown, with a new CEO in place, some strong allegations firing across the boardroom table and a feeling that a team that was once the blueprint for success has become the metaphor for underachievement.

The shenanigans over player salary issues was handled beyond poorly, resulting in the furious departure of Welford Road favourite Manu Tuilagi moving from the now toothless Tigers for the attraction of the new premiership apex predators, Sale Sharks.

The season so far has been a nightmare. If the decline and slump continues, it may very well turn into an unmitigated disaster next season.

The biggest news is that off the pitch Steve Borthwick has joined Tigers as head coach to shake up their fortunes. Quite what he will make of the current state of affairs is anyone’s guess, but a team that boasts the current England half-back pairing, an England front-row and many other international talents should not be propping up the Premiership table.

The enormous frame of Fijian legend Nemani Nadolo will add much need physicality and direction the Tigers midfield and will enjoy working with the vision of England’s George Ford. His team-mate Kini Murimurivalu will also offer impetus to Tigers’ attack. However, if you are absolutely blunt about the list of signing versus the roster of departures, you’d be forgiven for thinking that Tigers have very little left in their tank.

'The reincarnation of Lomu' Nemani Nadolo swatting away the Northampton defence. pic.twitter.com/ZATaW2QJAj

An astonishing 27 players leave Welford Road, including 10 internationals and at least two current greats of the game in Jonny May and Manu Tuilagi. It also seems quite remarkable that Tigers’ only consistent carrier within their forwards, Sione Kalamafoni, has also departed.

You could almost put out a matchday squad from those leaving, and possibly one that would compete a darned sight better than any Leicester have picked so far this campaign.

When you look at the sheer quality of the players leaving, combined with the vastness of the numbers, you are forced to consider that this is a club resigned to relegation or failure, one struggling enormously to finance their player costs and one that is so desperate to change things that they are in danger of throwing the baby out with the bath water.

Survival. That’s the only word that matters to Leicester right now. They benefit from five home games, but two of those visitors are high flying Sale Sharks and local rivals, Northampton Saints. On the road, they visit Exeter, Gloucester, Bristol and Wasps and, bluntly, it’s hard to see any possibility of a win from those fixtures. That leaves them with the home games against Worcester, Bath and London Irish and even a betting man would shy away from laying odds on any significant return against three teams that are far better organised, far more confident and in much more convincing form.

The season has been a disaster to date; however, based upon what we’ve seen so far, it may just become a whole lot worse given the playing departures, internal turmoil and lack of confidence that the team have displayed thus far.

In amongst the doom and gloom, Nadolo’s arrival is one beacon of light for the Welford Road faithful and that star may very well shine brightly if the England half-back pairing can unleash his brutal pace and power. Nevertheless, his fitness and injury record isn’t the greatest, but right now, he’s the best hope Tigers have.

Up front, we’re going to peg an entire front-row as crucial to Leicester’s fortunes. Ellis Genge, Tom Youngs and Dan Cole are seasoned world-class performers, with many proof points as to their quality. However, it’s Genge’s aggression and power that we see as the heartbeat of the Tigers’ pack. Few players in recent times have set the English pulses racing quite as much as the ‘Baby Rhino’. When his focus and discipline are on point, he has the potential, not only to be England’s first choice loosehead but one of the most complete ball handling props in the world.

It is painful to watch a team of the heritage and track-record of Leicester Tigers in freefall. They are absolutely out of control, with no visible management on or off the pitch.

Their only hope is that Steve Borthwick’s personal drive and attention to detail creates a new voice in the dressing room that makes a difference but, given the paucity of playing personnel they now have, the task Borthwick faces is Herculean.

Make no mistake, Leicester are in crisis. If they continue on their current downward trajectory, they may very well mimic their namesakes and become something of an endangered species.