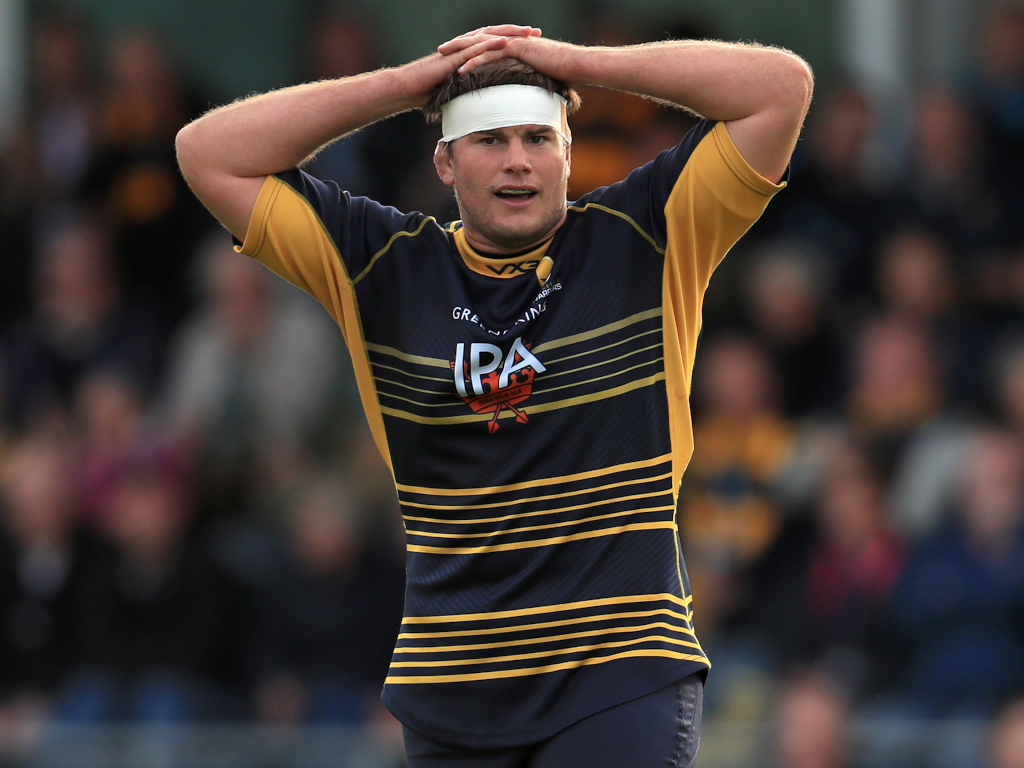 Leicester Tigers have announced the signing of front-rower Ryan Bower, who returns to the club after a recent spell at Worcester Warriors.

Bower made his professional rugby debut as a 19-year-old for Leicester against Ospreys in 2010, a year after graduating from the Tigers Academy.

He played his junior rugby at Hinckley and represented England at three age levels up to U20s.

Bower spent the 2012/13 and 2013/14 seasons on loan at Nottingham from Tigers before joining Worcester Warriors for the start of the 2014/15 campaign, having made seven senior appearances for Leicester.

In six seasons at Worcester, he made first-team 105 appearances.

Speaking about the addition of Bower, Leicester Tigers director of rugby Geordan Murphy said: “Ryan is well known to many at Tigers and we are glad to see him back with us in Leicester.

“He is a local lad who understands what being a Leicester Tigers player is about and returns to the club after some impressive seasons away with Worcester, where he grew into a senior member of the Warriors club.

“Ryan adds valuable depth in our front-row stocks and is the type of player we are interested in having here at Tigers, who work hard and are committed to what we are building here in Leicester.”

Bower added: “Tigers is the club I’ve always supported, from a young age in Leicester, and it’s a great opportunity to be back, playing for the club again.

⏱️ Five minutes to name those who have scored 10 tries or more. https://t.co/sQuAVsULI7

“After speaking with Geordan and Steve, there is a clear vision on the team are going to play the game and an obvious focus on working hard.”

The 29-year-old joins a Tigers front-row group including more than 220 international appearances, which he is excited to work alongside and learn from, while sharing his own experience with the next generation of ABC Club members.

“There is a lot of experience at Tigers in the front-row, with guys like Tommy [Youngs], Dan Cole and Ellis [Genge], who will push all of us to stay at the highest standard,” said Bower.

“It’s exciting to see the young guys making their way up too from the club’s academy and I know what they’re feeling and thinking from my own experiences, which is what I can help them with and add to the squad with my experiences.

“We need to bring respect back to Leicester Tigers and there is an obvious want from everyone to do that, while tapping into the history of the club and building something new for fans to be proud of.”