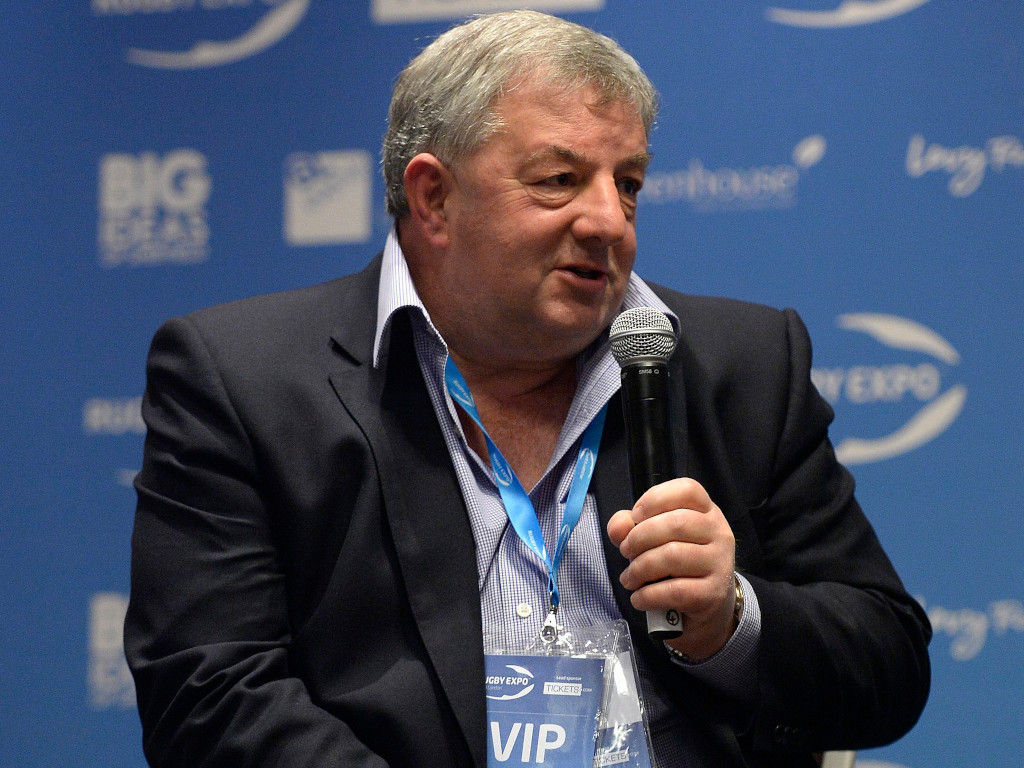 Cohen’s departure after more than eight years in the role and almost twice as long with the club is the latest chapter in a period of transition at Welford Road.

Among a raft of recent changes is Geordan Murphy’s move from head coach to director of rugby on July 1, with Steve Borthwick taking his previous job, Aled Walter’s appointment as head of physical performance and Rob Taylor’s arrival as attack coach.

Club chairman Peter Tom said: “Simon has served Tigers for 15 years, playing a vital role in the professionalisation of the club’s activities on and off the field.

“After many years of service, and in the context of the challenges presented by Covid-19, Simon and the board agreed now was the right time for him to step down as chief executive.

“We thank him for his contribution and wish him the very best for the future.

“I’m delighted that Andrea has agreed to become the club’s chief executive. She brings huge passion, commitment and energy to the club and was the board’s unanimous choice.

“We are sure she will be a great success in her new role and we wish her every success.”

The Tigers sit 11th in the suspended Premiership table, only ahead of Saracens due to their points deduction, having finished in the same position last season.