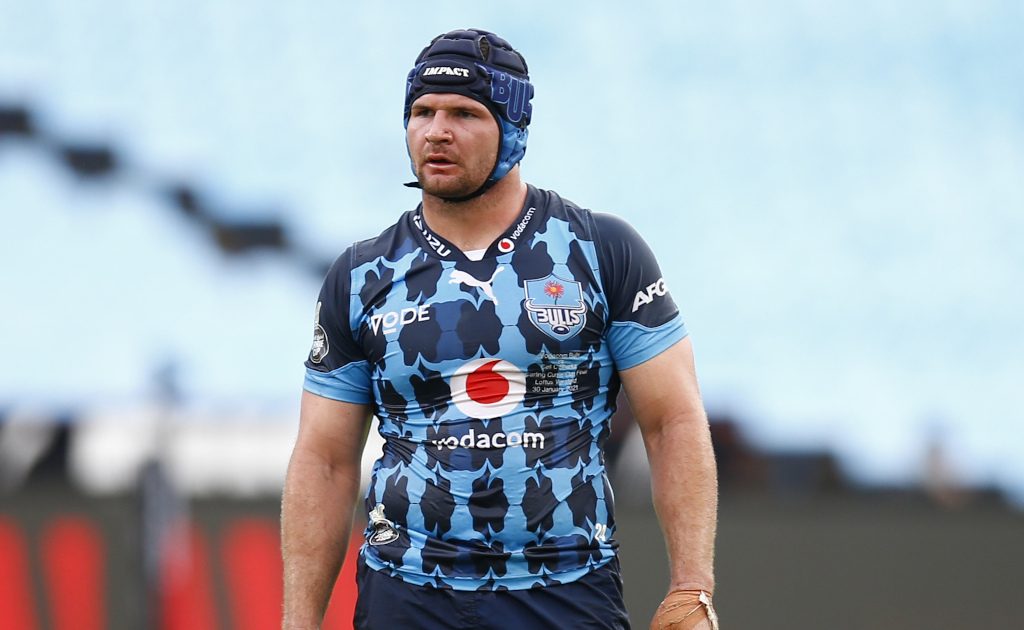 Leicester Tigers have announced several new arrivals and contract extensions that include the signing of Marco van Staden ahead of next season.

In a jam-packed start to the week, the club confirmed the addition of Van Staden, Eli Snyman and Francois van Wyk to the forward pack from the 2021/22 campaign, as well a short-term deal for Scotland international prop Darryl Marfo to commence immediately.

“We are excited about the additions of Eli, Marco and Francois next season and know they will be great assets to our club.

In addition to the quartet of new faces, Borthwick confirmed the re-commitment of six players – including internationals Dan Cole and Nemani Nadolo – with new contracts at Tigers.

“To have experienced players like Dan and Nemani commit to what we are building is very pleasing and the Tigers community should be buoyed by their re-signings,” he said.

“Also, Jasper Wiese has been very impressive since arriving in Leicester this season and has earned this new contract on the back of not only his performances on the pitch, but also his commitment to the club and hard work off the field.”

As well as the experience of Cole, Nadolo and Wiese signing on with new deals, Borthwick welcomed the re-signing of youngsters Ollie Chessum, Dan Kelly and Tigers Academy graduate James Whitcombe.

“I have spoken at length about the work we have put in behind the scenes to re-shape this squad and my want to have players who are willing to do the hard work required,” added the Tigers boss.

“All of the players we have announced as joining or recommitting to Leicester Tigers represent those values and Ollie, Dan and James are great examples of players who are not only working hard every day to improve, but also have a great passion for this club and understand what is required to represent this club, our community and supporters.”