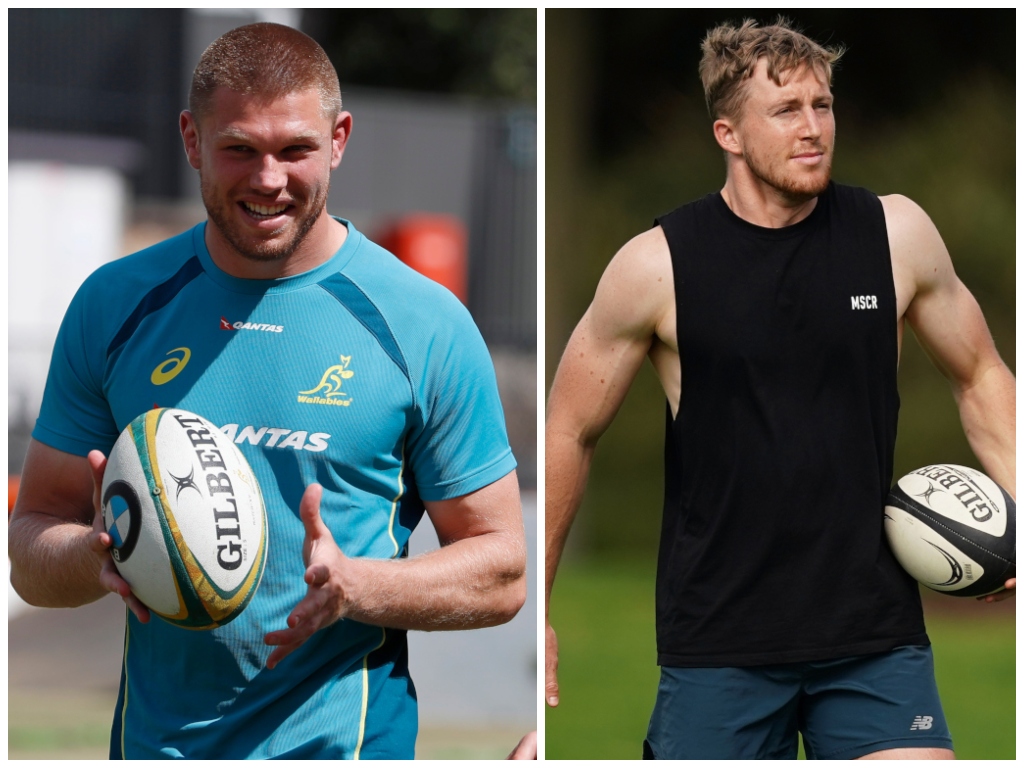 English Premiership side Leicester Tigers have bolstered their squad with the signing of Blake Enever and the brilliantly named Harry Potter.

Enever, 28, has made more than 50 Super Rugby appearances since his debut in 2012 for then-champions, the Queensland Reds, before moving to Canberra to join the ACT Brumbies in 2015.

After a string of consistent performances, Enever was called up to the national squad and made his Test debut for the Wallabies in 2017 against England at Twickenham.

A hard-nosed, physical forward, capable of playing at both lock and in the back row, the 6ft 5in and 116kg Enever adds important depth to the Tigers pack and experience at the set-piece.

Speaking about the Australian’s move, Tigers head coach Geordan Murphy said: “Blake is a strong addition to the club ahead of the new season and brings with him a wealth of experience from Super Rugby.

“He’s a big, physical and hard-working player, which is what we want in our pack, and someone our fans should be thrilled to see joining the club.

“A big, tall lineout caller and strong, physical addition the scrum, who enjoys the hard stuff in the game in both attack and defence … it’s what you want in a lock!

“In our dealings with Blake so far we have been impressed by him as a young man who will add much more than what he offers on the pitch to our club and that is important to us as we move forward on our journey.”

Enever said the opportunity to join Tigers at this time was an “exciting prospect”.

“Coming over to the UK and being a part of Premiership rugby while representing a club of Leicester’s standing is an exciting prospect,” he said.

“Tigers has proven to be one of the strongest clubs in the UK and the opportunity to be a part of a club like Leicester is great.”

Meanwhile, 22-year-old Potter, who can play in several positions along the backline, was born in London and lived in the UK for a decade before his family emigrated to Melbourne, Australia.

Potter has previously represented NSW Country Eagles and Melbourne Rising in Australia’s National Rugby Championship before signing a professional contract with the Rebels in 2019.

Since 2016, Potter has appeared for Sydney University in the Shute Shield competition under the guidance of incoming Tigers attack coach Rob Taylor and played a starring role in the club’s back-to-back Premiership title-winning campaigns.

Speaking about the addition of the Potter, Murphy believes the “promising” young back is an exciting signing for the club.

“Harry is a very talented young man who we are extremely excited about adding to our group here in Leicester,” he said.

“At only 22, he has a promising future ahead of him in the game and we are confident he will only continue to improve in our environment, while adding to our club.”

Potter added: “It was a whirlwind really, over about a week, before it was proposed and then I agreed to the move to Leicester.

“I spoke to the coaches and was really impressed with the way they intend to run the club moving forward and it didn’t take much of a conversation to know Leicester Tigers is going to rise again.”