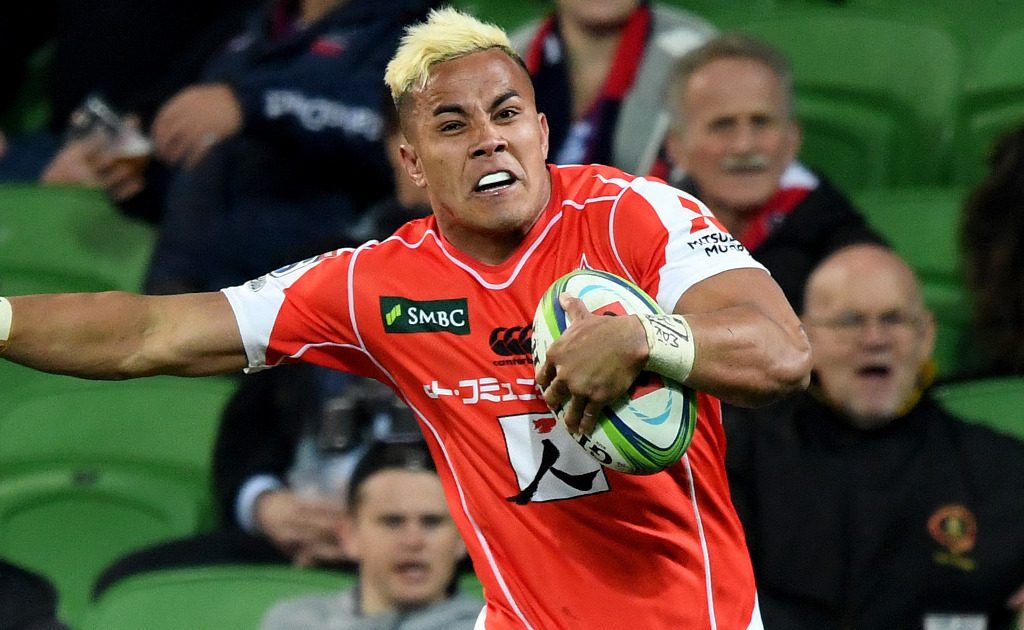 Leicester Tigers have announced the signing of Tongan international outside back Hosea Saumaki.

He will join Tigers ahead of the 2021/22 season after five seasons in Japan, including three seasons representing the Sunwolves in Super Rugby.

In 2012, Saumaki represented Tonga at U20s level and on the international Sevens circuit.

A prolific try-scorer, Saumaki finished his debut season in the Top League second on the competition’s try-scorers tally.

The 29-year-old made his Test debut for Tonga against the All Blacks earlier this year, before adding two more international appearances in back-to-back appearances against Samoa in New Zealand.

Speaking about the signing of Saumaki, Leicester Tigers head coach Steve Borthwick said: “Hosea is an exciting signing for the club.

“He is a strong, physical and fast outside-back who has shown himself to be a prolific try-scorer in his career-to-date.

“In our conversations with Hosea, we’ve been impressed by his desire to want to be a part of what we are building at Leicester Tigers and are looking forward to welcoming him to the club.”

Discussing his move to Tigers, Saumaki said: “I’ve always wanted to play rugby in the United Kingdom and to get that opportunity at Leicester Tigers is a dream.

“They have a big fan base, who are really supportive of the team and the boys and for me to be a part of that is really exciting.

“I want to get the ball in hand, keep the energy up and score some tries for Leicester; that’s what I like to do, give one-hundred percent for my team mates and the club.”