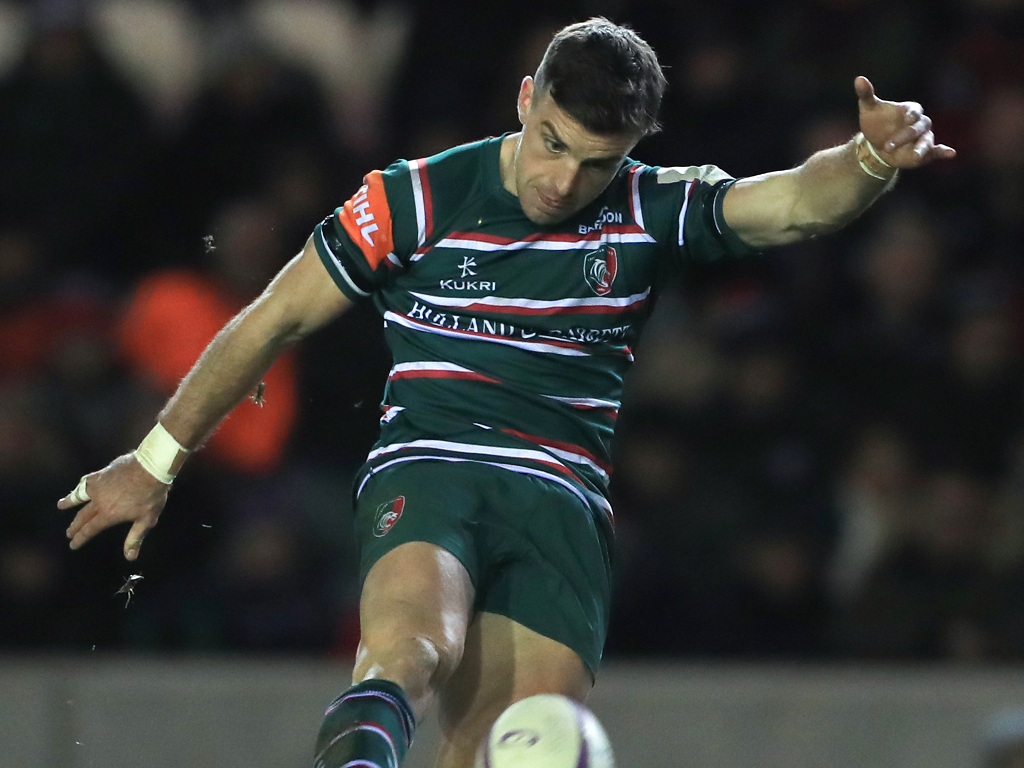 Leicester Tigers booked a ticket to the Challenge Cup knockout stages after defeating Cardiff Blues 30-20 at Welford Road on Sunday.

England fly-half George Ford slotted two drop goals as the hosts powered their way past the Welsh outfit, who need to respond next week if they are to join the Tigers in the last eight.

Ford also converted tries by Simon Lewis, Jordan Olowofela and Ben White and kicked a penalty on his way to a personal tally of 15 points as the Tigers clinched top spot in Pool 5 with a game to spare.

The visitors got off to the perfect start when centre Josh Adams went over in the corner and Jason Tovey added the conversion, but Leicester flanker Lewis crossed to allow Ford to tie it up at 7-7 with 18 minutes gone.

Late replacement Ben Thomas restored the Blues’ lead five minutes before the break after accepting Rey Lee-Lo’s offload, with Tovey obliging once again with the two extra points, only for Ford’s penalty to reduce the deficit to 14-10 at the break.

The home side took the lead for the first time within three minutes of the restart when full-back Telusa Veainu put winger Olowofela in and Ford added a fine touchline conversion, although a Tovey penalty squared it up at 17-17.

Scrum-half White restored Leicester’s lead with their third try of the game with Ford extending it to 24-17, and the England number 10 added two drop goals either side of Tovey’s second penalty to wrap up the win.