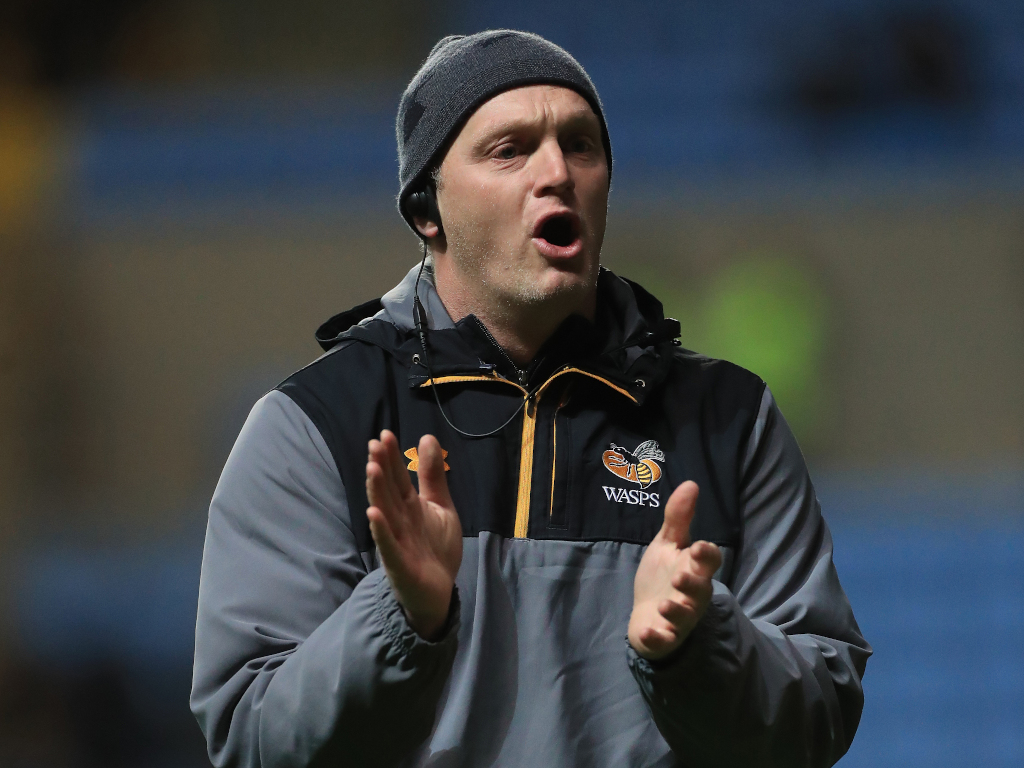 The 37-year-old stepped up from his position as attack and backs coach to replace the outgoing Dai Young on a temporary basis in February.

During his interim period, Blackett won three of his four matches in charge to move within two points of fourth-placed Northampton before the coronavirus pandemic curtailed action. He impressed club chiefs enough to be given a new contract on a full-time basis.

Blackett has reshaped his coaching staff, with Pete Atkinson joining as head of performance when his current contract with the Italian Rugby Union expires.

Richard Blaze, currently working with the England Women’s team, also takes up the position as forwards coach, replacing Andy Titterrell who has left the club.

“The last few months have been fantastic, and I can’t thank the coaches, players, staff and supporters enough for the support they’ve given me,” Blackett said.

“I’m really excited to have the chance to work with Pete and Richard as we prepare to get the team back playing again and hopefully deliver the success this club deserves.

“I’d also like to place on record my thanks to Andy for his time at Wasps. He’s a very popular member of the group and we wish him well in his next venture.”