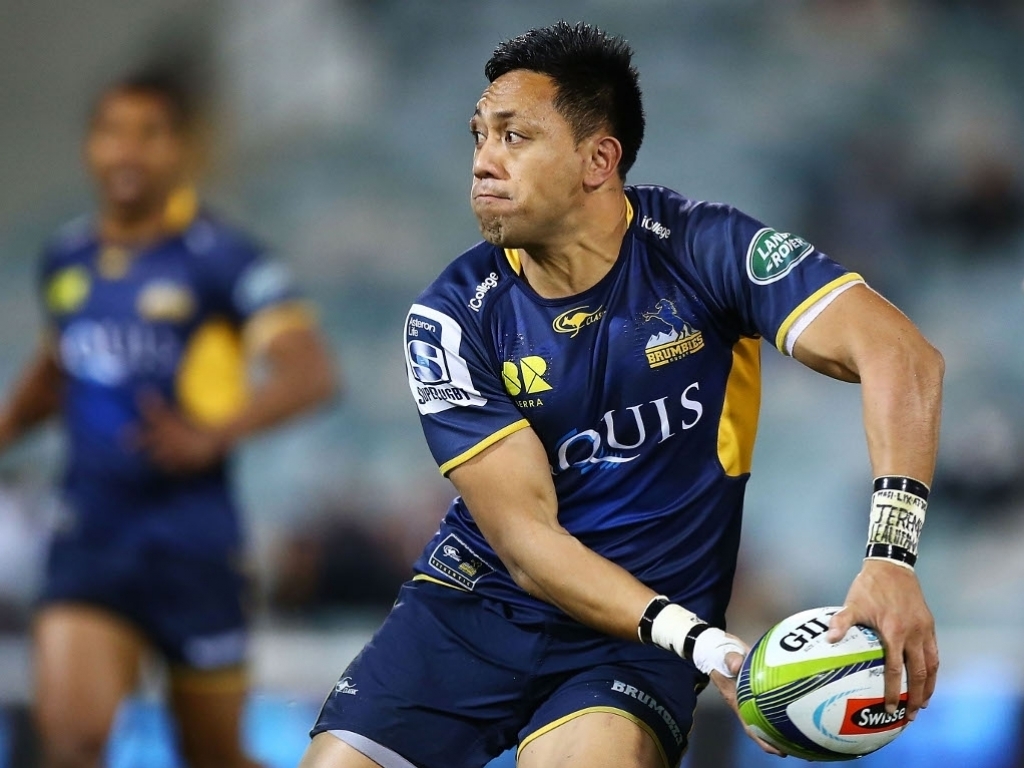 The Wallaby has been out of action for nearly a year after he was diagnosed with leukaemia and could make an appearance in the Brumbies’ quarter-final clash with the defending champions in Canberra.

Brumbies coach Stephen Larkham stated he did not see a problem with including Lealiifano in this critical game even though he has missed most of the 2017 campaign.

Two weeks ago, Lealiifano almost made his comeback for the Canberra-based outfit in an Australian derby with the Reds. However, just prior to that encounter he suffered a hamstring strain that halted his return.

If he ticked all the necessary boxes in the Brumbies’ Monday afternoon practice, he would be eligible for selection for the matchday 23.

Larkham feels including Lealiifano will not be a risk.

“It would be a gamble if I thought he wasn’t right to play so we’ll wait and make that assessment after we see how he trains,” he told The West Australian.

“We’ll name the team Tuesday but the way he’s trained within the team over the last three months gives me a fair indication that he’s ready to play.”

The Brumbies look ready to fire on all cylinders as they will have at least 10 regulars return from an off weekend they were given for their final pre-playoff clash, against the Chiefs in Hamilton at the weekend.

Rory Arnold (shoulder) and Chris Alcock (thigh) should be ready for action and Sam Carter, Joe Powell, Tevita Kuridrani and Allan Alaalatoa are just a few of the stars that will return from a week of rest and recovery.

Larkham said he would have preferred to lock horns with the Chiefs even though they suffered a 28-10 loss to them on Saturday.

In his opinion, the Hurricanes are now the best New Zealand side in the competition. This comes after they handed the Crusaders their only loss of the 2017 campaign this past weekend.

The Brumbies have yet to taste victory against New Zealand opposition this year. Ironically, their last win was against the Hurricanes last season.

Larkham believes this history means nothing going into Friday’s fixture.

“It’s as new season and everything before is irrelevant,” he said.

“We’re pretty happy with the way we’ve prepared for this final.

“”It’s do or die irrespective of how you’ve gone through the season it all comes down to this game.”