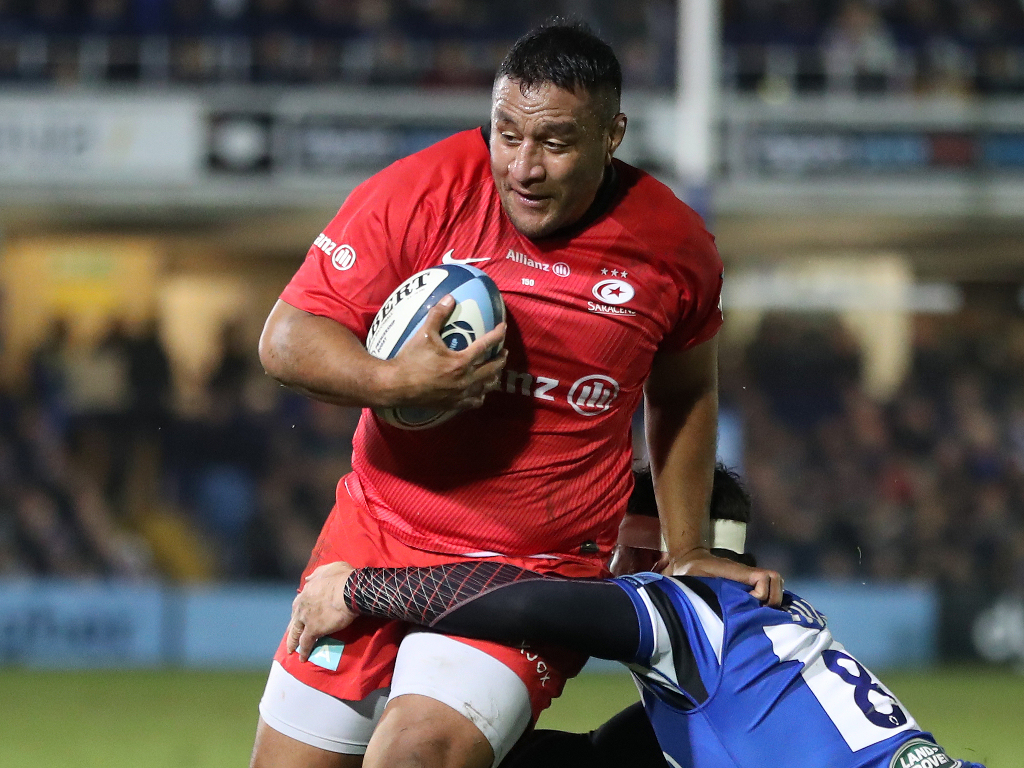 Mako Vunipola has revealed Saracens’ determination to take their place alongside Leinster and Toulouse as one of the greats of the European game.

Big-spending Racing 92 stand between the double-winners and a fifth appearance in the final in seven years, but it is the ultimate prize that drives on a squad seeking to enrich their own reputation.

A fourth Champions Cup crown would elevate them to the pantheon occupied by Leinster and Toulouse and adding a sense of urgency to 2020 is the knowledge that it might be years before they challenge again.

Repeated salary cap breaches have been punished with relegation to the Championship and Vunipola knows they must seize this precious chance.

“This is our last opportunity to win silverware – not just this year but for a while,” Vunipola said ahead of Saturday’s semi-final in Paris.

“The Champions Cup is dear to us because we’ve had a few heartaches in it, but we’ve also had the delight of winning it.

“I remember after we lost the Premiership final and the European final in 2013, we spoke about wanting to be in the same league as Leinster and Toulouse.

“Whenever people talk about the Champions Cup, those are the sort of teams people think of as the best in Europe and we wanted to be in that conversation.

“We knew we had to cross that big hurdle of winning it for the first time, but when we did that we wanted to keep doing it again.

“Now we want to go out there and enjoy this moment with the people around us because we don’t know when we might get this chance again.”

📋 The teams are in for Saturday's second Champions Cup semi-final. 👇https://t.co/SFfptqwsw1

Racing’s danger man is Finn Russell, the outrageously gifted Scotland fly-half who has been in outstanding form in the Top 14.

“Finn is great craic, hilarious. He gets on with it and I love that attitude,” said Donnacha Ryan, who alongside Simon Zebo is one of two Irishmen in the Parisians’ team.

“He is keen to play, a very smart guy. He works – he bluffs that he does not do any work, but he does.

“When he is in there he is full of life and it is infectious. He is a great guy to have around the group and on the pitch he is a massive driver and makes every effort as well.

“He is always up for a challenge and is not shy about contact, which you would normally see in most 10s. He gets stuck in, which is great.”