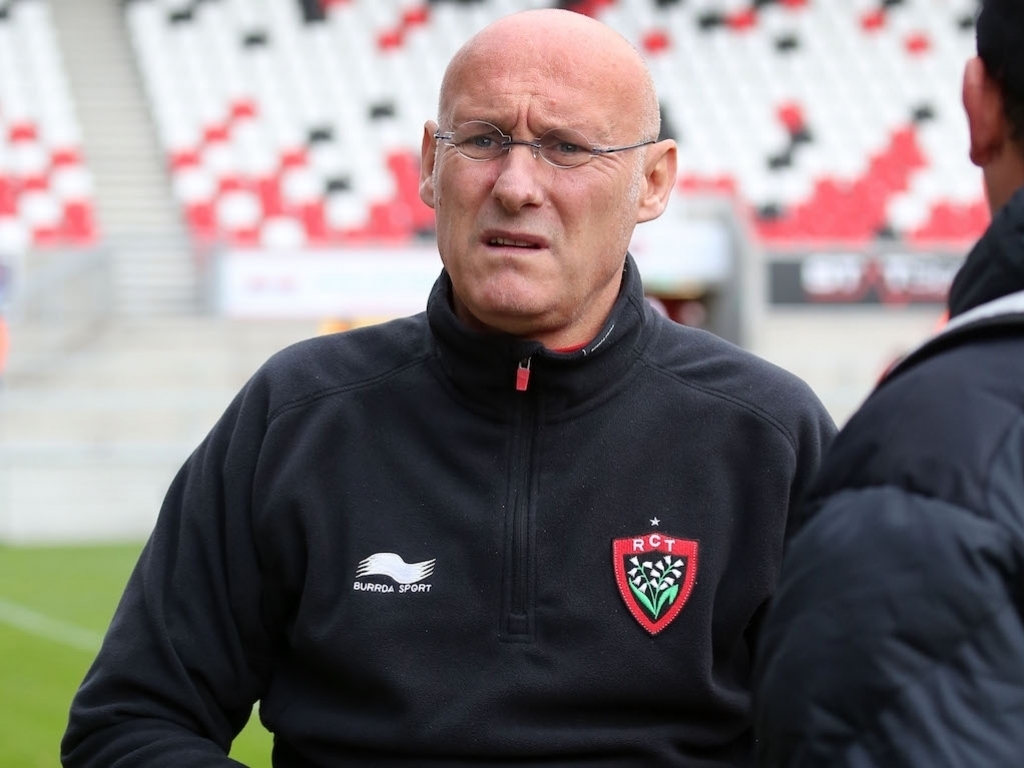 Former Toulon boss Bernard Laporte hasn't shied away from criticising his old club after their poor start to the season.

The 2013 Top 14 champions are currently ninth after the first three rounds of the new season, having suffered losses to Bayonne and Brive either side of an away win against Pau.

Laporte stepped down at the end of last season having won one French title and three European Cups with the team between 2013 and 2015.

Speaking to RMC, Laporte expressed his belief that the reason for the side's current malaise has been a result of recruiting players over the last two years not on the same level as the likes of Bakkies Botha, Carl Hayman and Matt Giteau.

"I am convinced that the quality of the recruitment has not been good enough," he explained.

"For the last two years, the recruitment has not been up to the same standard that what we had for 3-4 years.

"The club has not replaced Jonny Wilkinson or Matt Giteau, who played only five games last year. Nor has it replaced either Bakkies Botha or Carl Hayman.

"Today, we do not scare anyone. These young players coming to us at the moment, they cannot replace players like Botha, Hayman. Will they get there some day? That is perhaps the question to be asking."