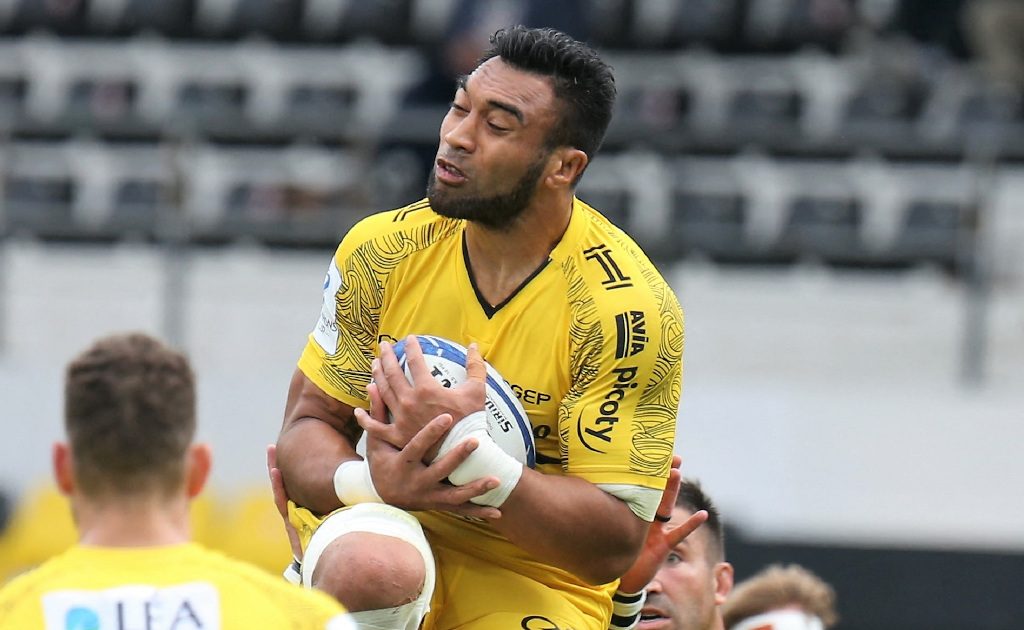 La Rochelle number eight Victor Vito knows they face a daunting opponent in Leinster when the teams square off in the Champions Cup semi-finals.

The match at Stade Marcel-Deflandre promises to be a thriller between two all-action sides as the pair look to progress to meet Toulouse in the May 22 final.

And former New Zealand back-row Vito is full of praise for the Irish giants ahead of their meeting on Sunday, saying they are “the model of professionalism”.

“What’s not impressed me?” he told EPCR’s official website. “With Stuart Lancaster at the helm and the rest of the boys there, [for example] Johnny Sexton.

“I think they’ve just been the model of professionalism really here in Europe.

“They’ve got something really special going on and everyone just wants to play for each other. I think they’ve got a real local focus as well with some of their players. That’s huge.”

Vito knows all about their semi-final opponents this week after revealing he’s watched them for some time and admits it will be an acid test for his troops.

“It’s pretty crazy to think we’ll be playing against them,” he said. “Leinster was one of those great teams you want to play against one day. Now all of a sudden we’re about to play them in a semi-final.

La Rochelle are coached by Jono Gibbes and Ronan O’Gara, who have helped convert the squad into a consistent beast in both the Top 14 and Europe.

“With Ronan he’s just an ultimate competitor,” Vito said when asked about the former Ireland fly-half. “I’m sure he was like that when he was playing with the Irish team. He just wants to win so bad and I think its really infectious.

“It doesn’t come off too daunting because he’s actually a nice guy to talk to. Mix that in with a real desire to win, a real attention to detail around certain things as well.”

On La Rochelle’s rise and the game itself, he continued: “We believed we were a great team, we believed we could do great things, but some of the detail he’s brought in along with Jono as well, we’re now looking at a semi-final with Leinster.

“Obviously the proof is in the pudding – we still have to play them and try to beat them, but its an honour to be playing them at the same time.”