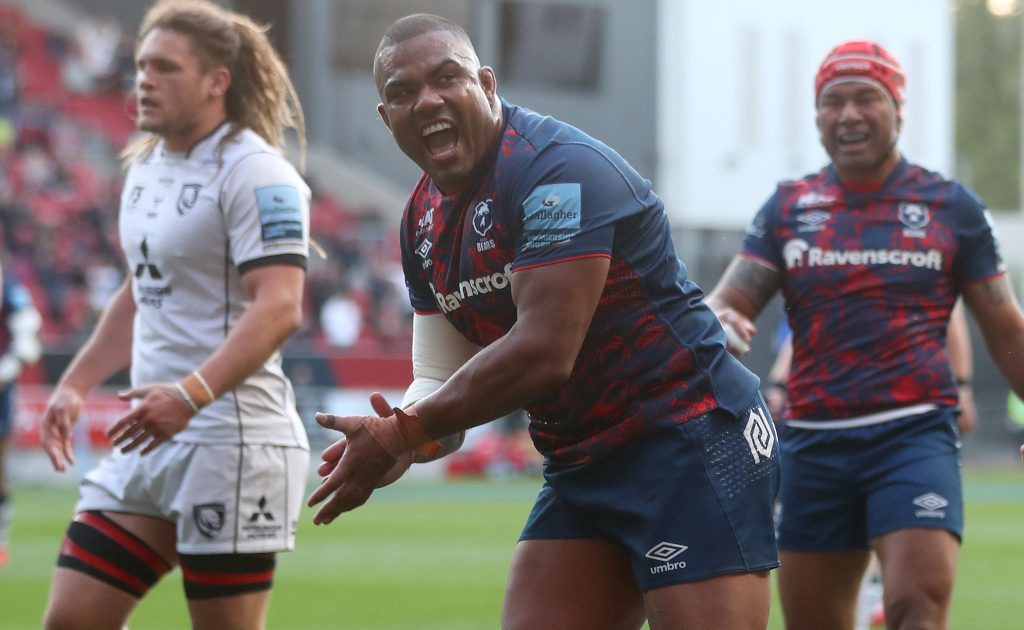 England prop Kyle Sinckler is back in the Bristol starting team for the first time this season for their Premiership derby against Bath on Friday.

The British & Irish Lion is one of eight changes, and three positional switches, as the Bears look forward to a bumper clash at Ashton Gate with a near sell-out crowd expected.

Harry Randall is named to start, while Sam Bedlow and Henry Purdy also come into the backline. In the pack, Will Capon, Joe Joyce and Jake Heenan earn first starts of the campaign, while Ed Holmes also returns.

Antoine Frisch is listed among the replacements and could make his Bristol Bears debut in the West Country showdown.

Josh McNally and Will Stuart start for Bath

Meanwhile, Bath have welcomed back Josh McNally and Will Stuart to their starting XV for the Round Three clash.

Newly-capped England lock McNally returns to the second-row, partnering Charlie Ewels, after missing the beginning of the season with a shoulder injury while fellow international Stuart’s last appearance came back in May.

Joining the latter in the front-row, Beno Obano is reinstated at loosehead prop and hooker Jacques du Toit earns his first start of the campaign.

Tom Ellis also comes into the pack, lining up at blindside flanker in a back-row alongside ever-present duo Sam Underhill and Josh Bayliss.

The backline remains unchanged from the seven players who started the defeat to Newcastle Falcons last time out.

On the bench, Lewis Boyce makes his long-awaited return for Bath after almost a year on the sideline with injury while Anthony Watson appears in the 23 for the first time in the 2021/22 calendar following his rest period post-British & Irish Lions duty.

Form: Bristol Bears have now lost three successive Premiership Rugby matches and have not been defeated in four in succession in the tournament since November 2018. Bristol have lost their last two matches at Ashton Gate whilst the last time they suffered three losses in succession at the venue was in May 2017 – the season they were relegated. Bath Rugby’s only victory in any tournament since April (excluding cancelled games) was 30-24 at home to Northampton in Round 22 of the Premiership Rugby. Bath have not been defeated in their first three rounds of Premiership Rugby since 2005/06. Bath have not won away from home in the tournament since a visit to Newcastle in March. The Bears’ only loss in their last seven meetings with Bath was 19-26 in “The Clash” at Twickenham in April 2019 whilst Bath’s only victory at Ashton Gate in Premiership Rugby was 19-9 in March 2008.