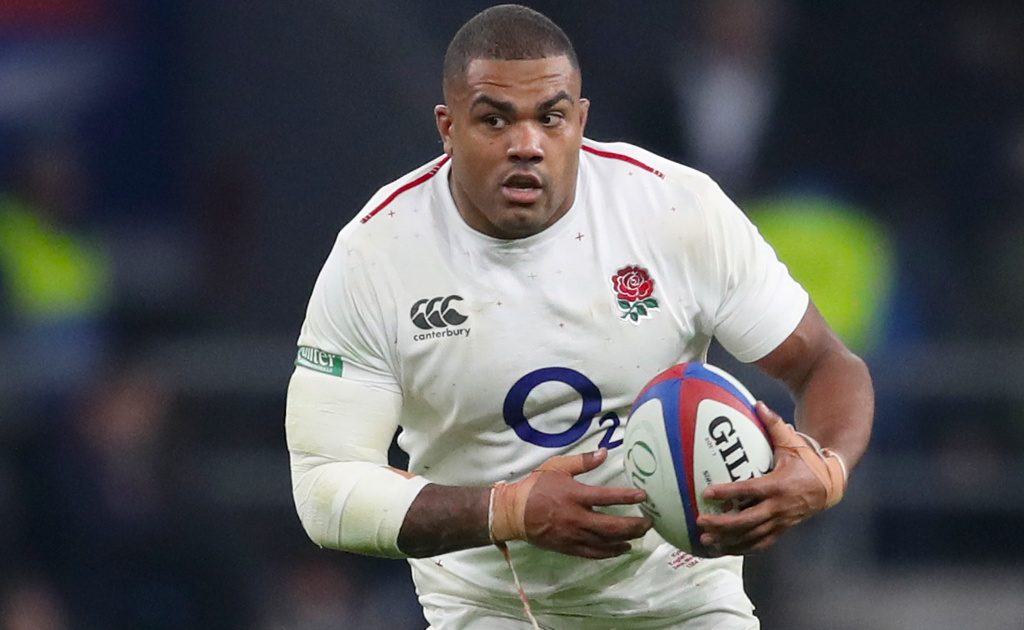 Eddie Jones’ England side dominated Australia 32-15, maintaining their unbeaten run in the Autumn Nations Series that began with a massive 11-try victory over Tonga.

With less than three minutes on the clock in the 2019 World Cup final, Sinckler took a blow to the head from team-mate Maro Itoje and was forced off the field.

“I’m not going to lie to you, for two or three weeks after I just sat in my house in a dark room, obviously concussed, trying to process it all.

“It’s tough but you’ve got to roll with the punches and I feel like I’m a better person for that experience and it gave me that extra drive to keep kicking on.

“And I just try to use it as motivation as I’m always very conscious that my job is to inspire kids and anyone – black, white, Asian, man, woman – coming through and anyone who’s going through some tough times.

“It would have been very easy for me to throw my toys out the pram or feel sorry myself, but I feel since then I have tried to kick on and mature my game.”

A full house at Twickenham will see the rivals clash for the first time since South Africa were crowned global champions two years ago.

The finale to the Autumn Nations Series has been circled in Sinckler’s calendar since it was confirmed but it will not be a desire to make amends for the World Cup final that will be spurring him on.

“I’d be lying if I said I didn’t look at this fixture and be like ‘I need to be ready for that game’,” Sinckler said.

“I wouldn’t talk about revenge. What’s done is done. Even if we beat them we’re not going to get the World Cup back.

“It’s a huge game and they are world champs for a reason. If we want to be the best then we have to beat the best and we have to test ourselves against the best.

“They are currently the world champions and number one in the world, so we have to bring our A-game, otherwise we are going to be in trouble.”

The Lions slipped to a 2-1 series defeat to South Africa in the summer and head coach Eddie Jones has ruled out attempting to go toe to toe with them knowing they have the muscle to diffuse a less nuanced game-plan.

Meanwhile, Jones praised his side’s ability to adapt after a disrupted week as they beat Australia 32-15 in their Autumn Nations Series meeting.

With prop Joe Marler testing positive for Covid-19 on Monday and fellow loosehead Ellis Genge contracting the virus later in the week, there was some public concern.

But England kept their composure as tries from Freddie Steward and Jamie Blamire helped them beat the Wallabies, who suffered an eighth straight defeat to England.