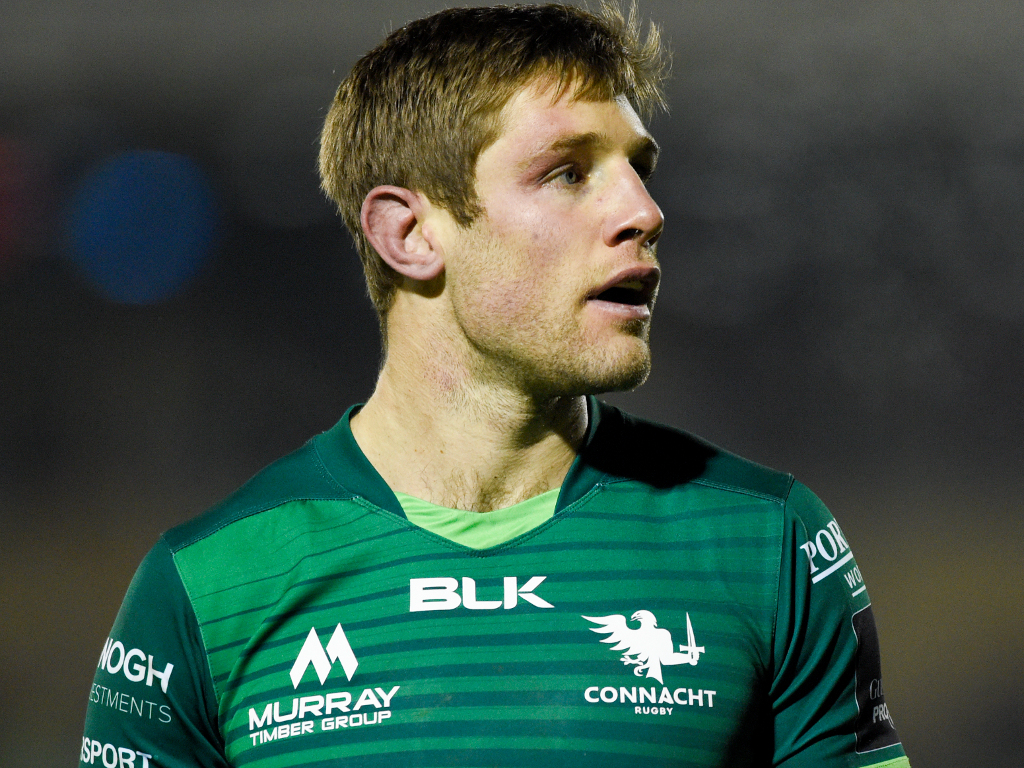 The Western Force have bolstered their backline stocks by re-signing Kyle Godwin and Jono Lance for their upcoming Super Rugby AU campaign.

Godwin made his debut for the Force in 2012 before taking home the Perth-based outfit’s Rising Star, Members’ Most Valuable Player and the prestigious Best and Fairest Nathan Sharpe Medal just one year later.

The centre made his Wallabies debut in 2016 against France, celebrating his 50th appearance for the Force the same year.

The 27-year-old has been playing rugby in the northern hemisphere for Irish side Connacht in the last two years, where he scored 17 points over 17 appearances.

“Kyle is a great example of a talented young Australian who moved overseas to further his rugby career,” he told the Force’s official website. “To bring him back to once again play for his home team is evidence of the rugby program being developed here.

“He has strong ties with the rugby community back here in Perth and fans will be very excited to see take to the field here in Australia again.”

Moving to Perth at a young age, the Zimbabwean-born back continues to forge his reputation as one of Australia’s most promising centres.

Known for his powerful running and spectacular game vision, Sampson says the Western Australian will fit perfectly with team’s up-tempo style of play.

“Kyle is a local hero, he has represented his state and his nation, and we are thrilled at the prospect of him getting back in the blue and black,” he said.

“He has natural instinct and his ability to adapt is a strength of his. He will slip into our squad seamlessly here.”

A two-time Super Rugby champion, fly-half Lance joined the Force in 2016 and departed after the team was cut from Super Rugby the next year.

The 29-year-old brings a wealth of experience, having been a crucial part of both the Reds 2011 and Waratahs 2014 Super Rugby Championship teams. In total Lance has played 66 games of Super Rugby.

He returns to Australia after playing for Premiership side Worcester Warriors in the last few years and initially planned to move to Edinburgh before the Covid-19 crisis but the deal collapsed when he failed to secure a work permit.

🗣️ "Lance was due to join the squad next month, subject to obtaining the right to work in UK. However, the player has been unable to obtain a UK visa." #GuinnessPRO14

The decision to rejoin the Force was a “no-brainer” for Lance.

“I’ve always had a vision that if I was to return to Australia that it would be at the Force,” he said. “It all happened pretty quickly but as soon as the opportunity came, I was pretty happy to get over here.

“There are quite a few guys who were at the club when I was here last time who are still here and after speaking to the coaches and staff it was a no-brainer for me.”

A fan favourite while at the Force, Lance is excited about returning to play in front of the team’s supporters.

“There is a huge passion to get back and rip in with the guys that are here and do well for the fans in Western Australia,” he added. “I was here when the decision was made a few years ago and it was a very disappointing time for everyone in Western Australian rugby.

“I know that the Force fan base is one of the best in the world and to do it for them and put rugby back on the map in Australia is something that I am very excited about.”

Meanwhile, the Force also announced that they have signed Ollie Atkins, another recruit familiar to the Force. He wore the blue and black in 2012, albeit briefly.

The two-metre tall lock played just two games before moving to the United Kingdom and becoming a key member of Edinburgh, then the Exeter Chiefs.

The Hobart-born 31-year-old represented Scotland A against England in 2014 and will bring considerable strength to the second-row.

Godwin, Lance and Atkins arrived in Perth over the weekend on domestic and will be training in isolation during their mandatory two-week quarantine before joining the team in late June.