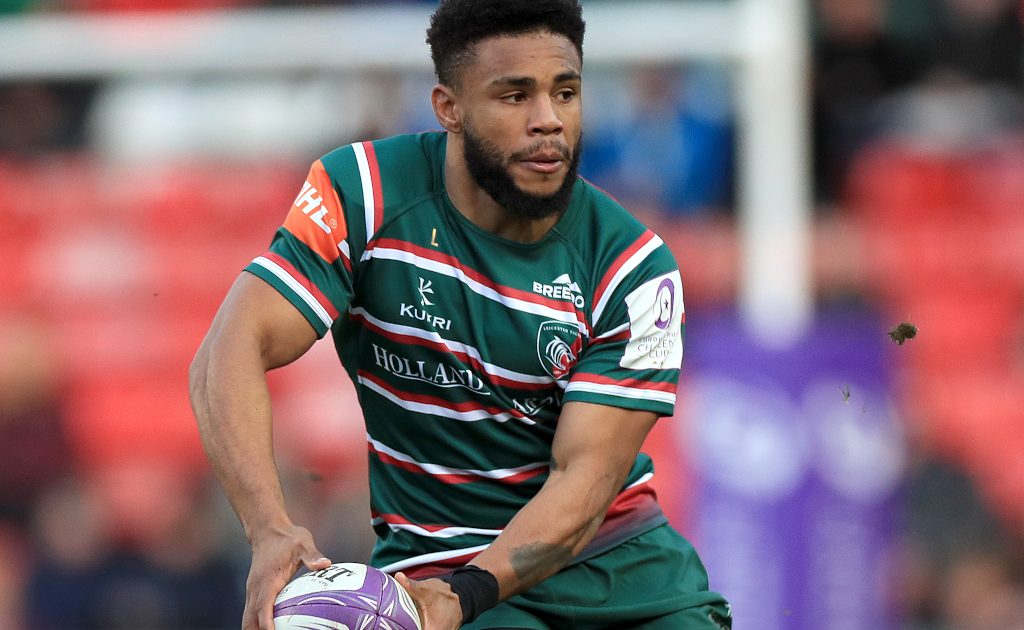 The Oldham-born back, who played for St Helens in the 2009 Grand Final and for England in the 2009 Four Nations Series, has spent the last nine years in the 15-man code with Bath, Wasps and Leicester Tigers and also represented England in 2013.

The 31-year-old Eastmond will link up again with the Rhinos assistant coach Sean Long, from whom he inherited the number seven shirt at St Helens.

“I am excited to be coming back to rugby league,” he said. “Just like the timing was right for me when I went to rugby union, I think the time is right for me to come back to league now.

“I was coached by Richard Agar when I was younger and obviously played alongside Sean Long at Saints.

“This move is about me playing my very best rugby and I think this environment, and this group of staff and players, gives me confidence that I can do that.

“If I’m happy and in the right environment then that means I can play at my best and I think that is what is going to happen.”