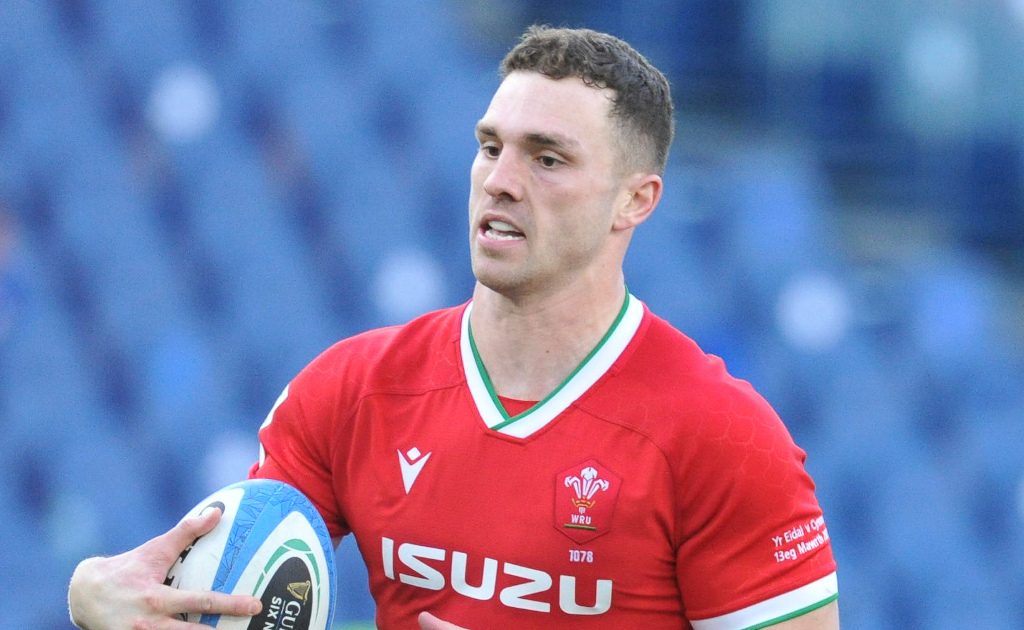 Wales star George North is out of contention for the British and Irish Lions tour of South Africa after confirming he has suffered a serious knee injury.

It is a major blow for Lions head coach Warren Gatland, who names his squad next week.

North was hurt during Ospreys’ victory over Cardiff Blues last weekend, and he tweeted: “Sport can be cruel.

“We all know the risks when we take the field. Unfortunately, I ruptured my ACL (anterior cruciate ligament) on Saturday and will need surgery next week. Heartbroken is an understatement.”

The normal recovery period for such an injury is six to nine months.

“The Ospreys can confirm wing George North has suffered an ACL injury to his right knee and will be ruled out for the rest of the season,” they said via a press statement.

“The Wales wing saw a specialist in London earlier this week and will undergo surgery next week.”