Home Uncategorized Kings, Force going down with a fight 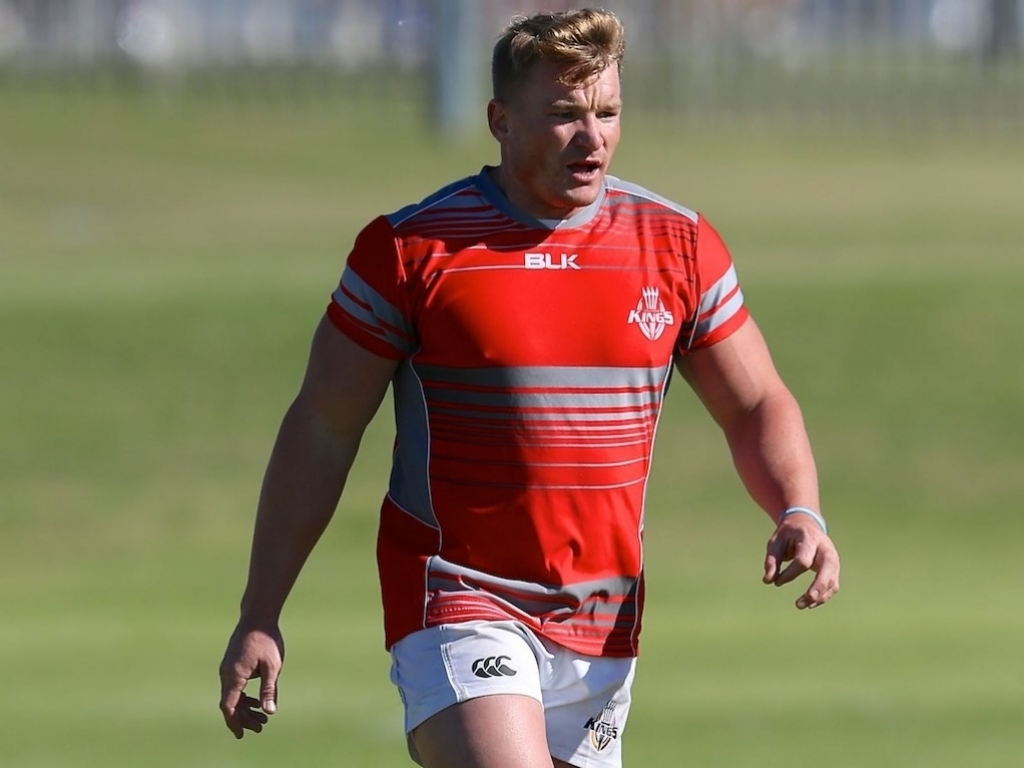 Super Rugby’s reduction from 18 to 15 teams will go ahead at the end of the year and the candidates for the chop have felt obvious now for some weeks – the Cheetahs and Kings from South Africa, along with the Force from Australia.

Passionate defences of those three sides rage on and will continue to do so until the 2017 season comes to a close – not until July – and changing the course of their fates is seemingly beyond all three sides. The decision is based on past failures, not just this year.

But the medicine prescribed to heal Super Rugby appears to developing an issue. The Kings and Force in recent weeks have turned in performances to suggest that removing them from the competition would be a mistake.

Make no mistake, the tournament is a bloated, confusing mess even to those long accustomed with the competition’s multi-country time zones and schedule structure. Cutting three teams can’t come soon enough, and even Super 15 was far from perfect.

The issue is that, having watched the Kings in recent weeks and the talent beginning to emerge in Port Elizabeth, pulling the plug now just as progress is beginning to be achieved feels like dire timing.

In the last two weeks the Kings have defeated the Waratahs – in Sydney – and then returned home to wipe the floor with the Rebels in a 44-3 thumping.

Even if the Force haven’t picked up wins, they have put themselves right in the hunt at home against the Lions and Chiefs, along with beating the Kings and troubling the Blues away from home.

Becoming a nagging, troublesome side to overcome in Perth was a staple of the Force’s best season in recent times back in 2014, when they missed the play-offs by two points, and the signs have been there to indicate that trait is beginning to return under Dave Wessels.

I still struggle to comprehend that this might not be a possibility for the next generation of Force players coming through. So much angst over this decision, surely sense will prevail… @westernforce #Force #rugby

Neither side has faced the best Super Rugby has to offer, the leading New Zealand franchises, but nor have they been pummelled on a weekly basis.

And those reasons for optimism with the Kings also extend to their personnel. Chris Cloete, the openside flanker, is playing well enough to start for the Springboks in June.

Formerly on the books of the Sharks and Western Province, now at 26 he has emerged as a turnover-winning machine in the Kings back row, and trails Chris Alcock at the top of the season’s tackle count by two having made 94 thus far.

Cloete is not alone either. Justin Forwood, the prop unfortunately ruled out for the season this week, plus locks Irné Herbst and Wilhelm van der Sluys and Cloete’s back row colleague Andisa Ntsila have all regularly appeared in either our Teams of the Week or Top Performers features. Not forgetting the steady hand of Lionel Cronjé at fly-half and dangerous backs like Makazole Mapimpi, Malcolm Jaer and Masixole Banda.

The Super Rugby table might be a mess but in the Kings’ case it doesn’t lie – they have been better than the Bulls and Cheetahs so far in 2017.

On-field improvements do not entirely excuse the off-field turmoil regarding the state of the Eastern Province’s finances. The difference between now and February is that, instead of the talk about the Eastern Province being a hotbed for South African talent seemingly being used as an excuse to keep the franchise alive, the Kings are now backing it up.

In all honesty, the upturn in performance from both the Kings and Force is likely to have come too late to save them. But their efforts have at least made us think again.

Had SANZAAR announced at the start of the year that the sides with the three worst records would be cut – excluding the Sunwolves and Jaguares – then this season would have been fascinating, and perhaps some of the torrid contests we have been put through would have had an extra lease of life.

All of the Australian sides would be in trouble, as would the Bulls. The Rebels, privately backed rather than by the ARU, have been the worst side in Super Rugby.

Putting that many jobs of players and backroom staffs all at risk, along with the presence of top-level rugby in often isolated areas of some countries, would certainly be callous.

Then again tell that to the Kings, Force and Cheetahs, all dead men walking, who in the case of the first two sides are certainly showing some much-welcomed resistance to the inevitable.