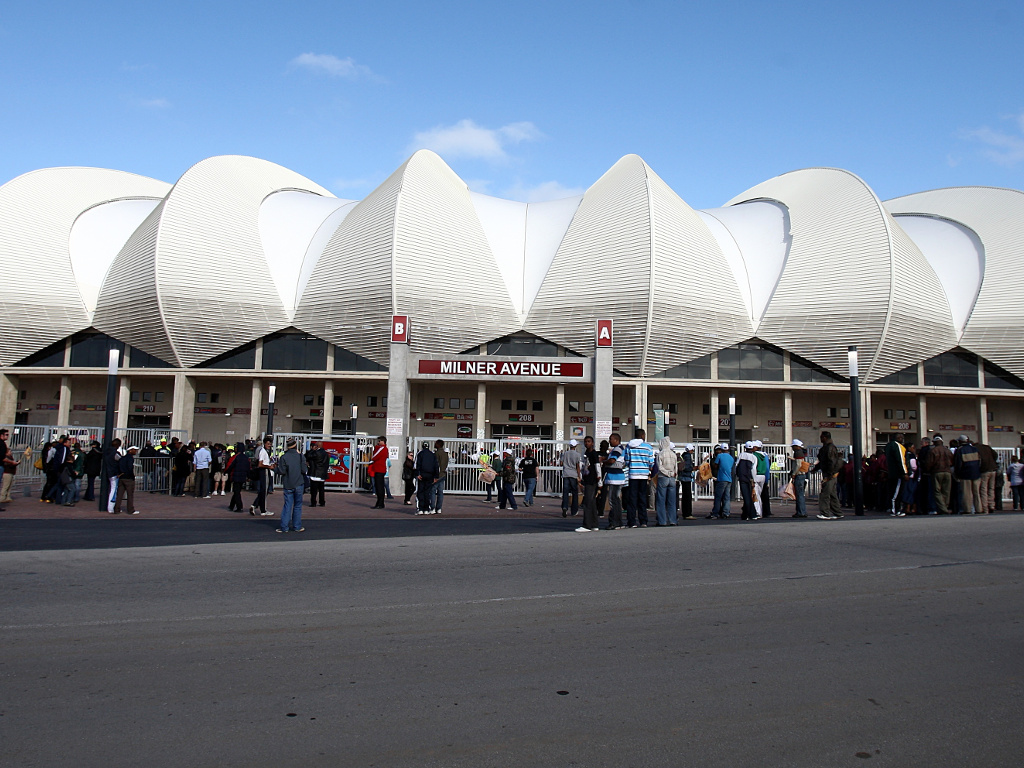 The Kings have aborted the process of selecting a new head coach and have named Robbi Kempson as their interim head coach for the time being.

In a drastic twist that comes on the back of qualification controversy over one of the candidates for the job, Peter de Villiers, the South African side have released a statement explaining their decision.

“The events of the past few days have convinced the GRC, the majority shareholder in the ISUZU Southern Kings, to accept the initial recommendation of the interviewing panel to abort the process of selecting a new head coach,” it read.

“The panel reported that they felt the process was undermined around the confusion of the World Rugby Level 3 certification. In addition, the persistent media leaks have further undermined the integrity of the process.

“In the interim, Robbi Kempson, will act as interim head coach until the position is filled.

“The GRC wishes to thank the candidates who showed interest in the position as well as the interviewing panel for their commitment and diligence.”