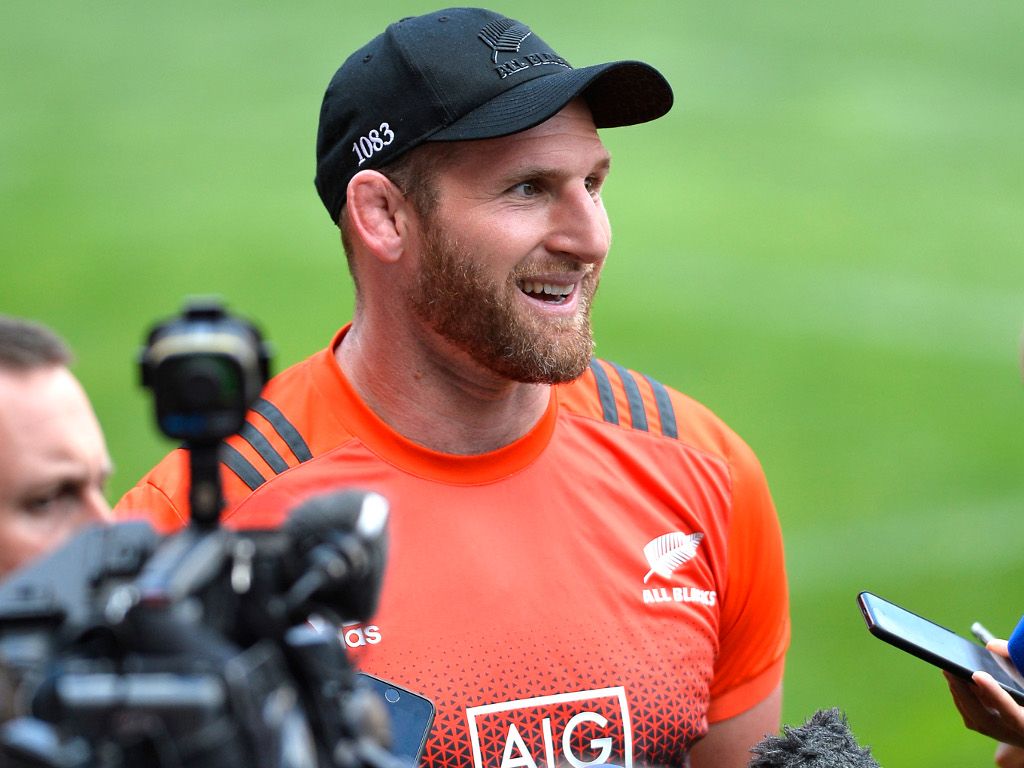 All Blacks captain Kieran Read wants Super Rugby’s conference system to be axed and has called for matches to be played on a round robin basis.

Super Rugby has been played under the conference system since 2011 and that decision has been a controversial one since it was adopted with opinion divided on whether the system suits the competition.

And Read, who is expected to make his first appearance of 2018 for the Crusaders when they take on the Highlanders in Christchurch on Friday, believes the tournament should not continue under its current format.

“I like the idea of a full round robin where you play everyone once, but we can’t continue with this conference system moving forward,” he told RadioLIVE.

When asked about expansion by way of a team from one of the Pacific Island nations or a combined Pacific side, Read said SANZAAR, who are the governing body of the game in the Southern Hemisphere must get the competition under control before worrying about expanding the number of teams.

“They have to work something out there before expansion,” said Read.

“A round robin or something along those lines would be fairer for everyone and result in a better product for the fans who turn up every week.”

Read supports the addition of a Pacific Island team to Super Rugby but not until the current conference system was axed.

The 32-year-old is not the first person to call for the conference system to be scrapped. Earlier in 2018, Chiefs head coach Colin Cooper also urged SANZAAR to return to a round robin format.

Under the conference system, New Zealand teams face each other twice in home and away matches ahead of the play-offs.

Cooper called on a return to a basic round robin format, with one overall points table.

He was concerned that brutal derbies between New Zealand sides were creating more injuries.