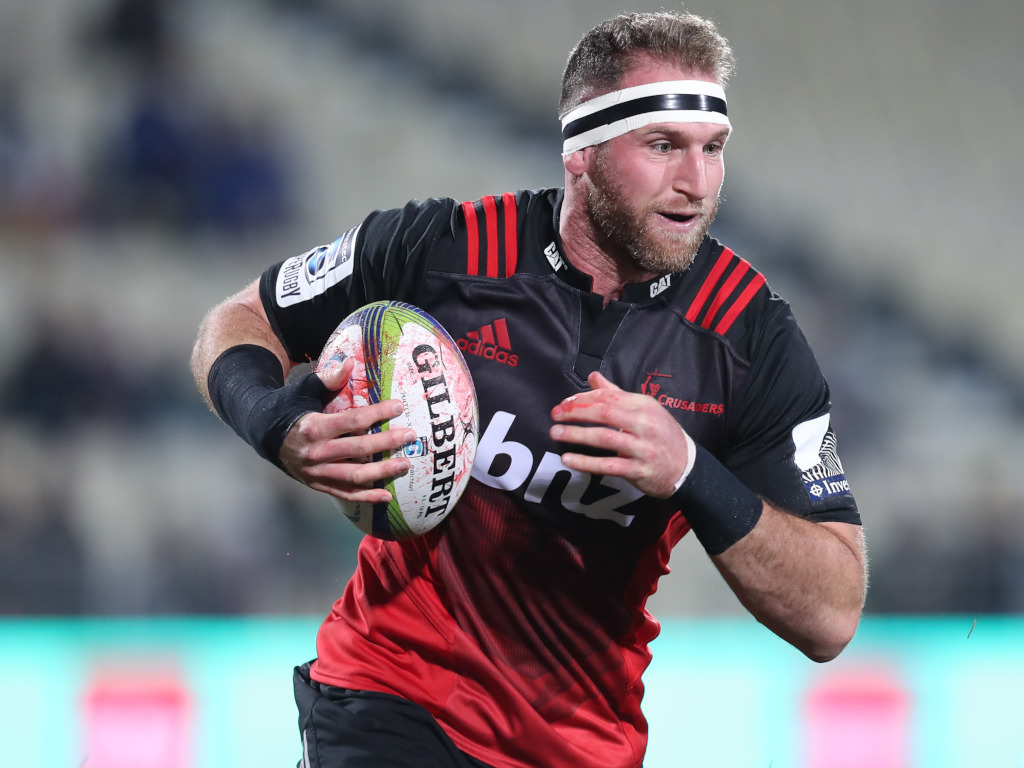 Crusaders number eight Kieran Read will lead the side out on the occasion of his 150th Super Rugby game having been named in the XV to face the Sharks.

There is a new locking combination selected by head coach Scott Robertson this week with Mitch Dunshea and Scott Barrett to start, and Luke Romano named on the bench. Jordan Taufua gets a start on the blindside, while Matt Todd returns to captain the team in the absence of Sam Whitelock, who is on an All Blacks rest week.

Bryn Hall is another who returns to the squad and will start at half-back, with Mitch Drummond moving to the reserves, and Mitch Hunt gets an opportunity in the number 10 jersey in place of Richie Mo’unga, who is also on All Blacks rest. Brett Cameron will provide cover in the reserves.

A new midfield combination will take the field against the Sharks, with Jack Goodhue lining up to start at 12 and Braydon Ennor retaining his spot at centre. Goodhue, alongside Codie Taylor, has been named as vice-captain for this game. The final change in the starting side sees promising young outside back Will Jordan start at full-back.