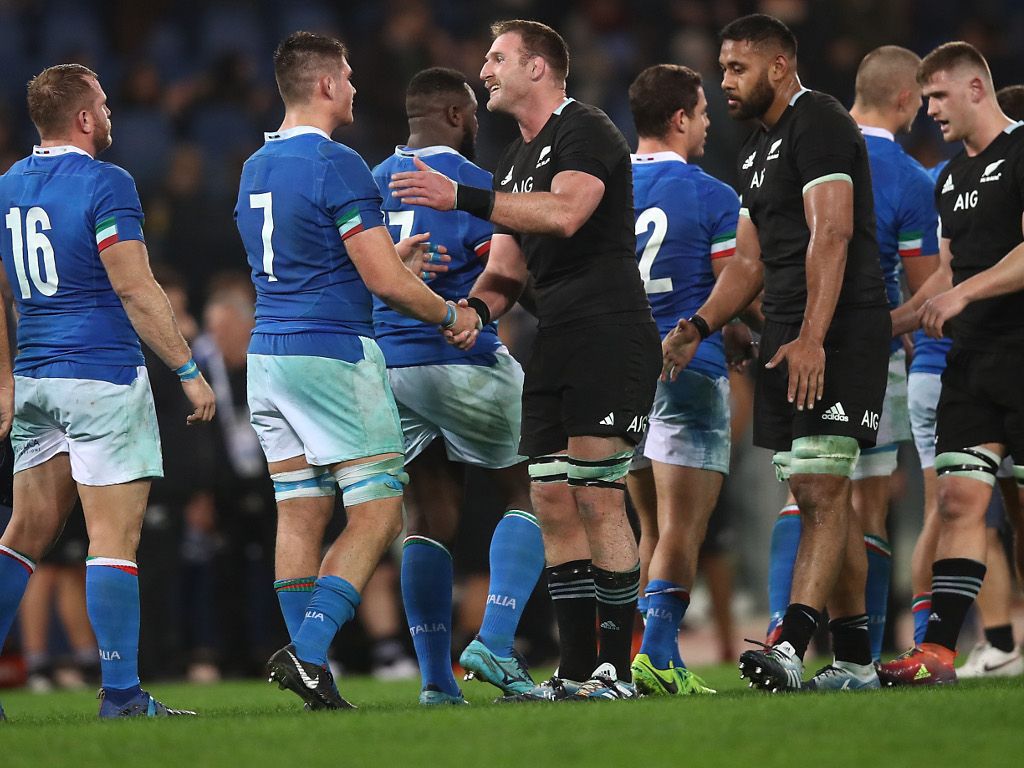 New Zealand captain Kieran Read has voiced his concerns over a proposed World Rugby League which, according to reports, could kick off next year.

Read has joined a number of rugby’s top players in speaking out over the 12-team tournament and its impact on player welfare and Tier 2 nations.

It is being reported that the USA and Japan would join the Rugby Championship quartet of Argentina, Australia, New Zealand and South Africa and face England, France, Ireland, Italy, Scotland and Wales – the Six Nations teams – in a league that will play out in non-World Cup years.

According to The Herald, what worries Read and other players speaking out is that negotiations have not involved the senior players in the game.

“After listening to the issues raised by many of the players, we need to be very careful that we balance the commercial needs of the game, with the player welfare needs and ensure the quality and integrity of matches meets expectations,” Read said in a statement from the International Rugby Players’ Association.

“Fans want to see meaningful games; they don’t want to see fatigued players playing a reduced quality of rugby as part of a money-driven, weakened competition that doesn’t work for the players and clubs.

“With new technologies, new broadcast deals and new money coming into the sport, this is a crucial moment for rugby and one that many players are generally excited about. However, we have to make sure that the integrity of the game and welfare of the players is protected.”

There’s also a concern for other teams such as Georgia and the Pacific Island nations in that the league is set to run for 12 years before re-negotiations take place. That would see those sides frozen out, which of course has upset many in the game, not least Aayden Clarke, the chief executive officer of Pacific Rugby Players.

“I’ve been in discussions with the three CEOs [of Fiji, Samoa and Tonga] last night and we talked about the impact of this and one of them straight out said that ‘this will be death of Pacific Island rugby’ and another discussion indicated that ‘we might as well start playing league’,” he told Stuff.

“It’s going to have a huge impact.”

He added: “Looking forward, there are 18-year-old young Samoans, Tongans and Fijians now who will now be looking at ‘who do I make myself eligible for’ because if I play for my home country I will never play in the bright lights of Twickenham and possibly will never have the opportunity to play the All Blacks or Australia.”