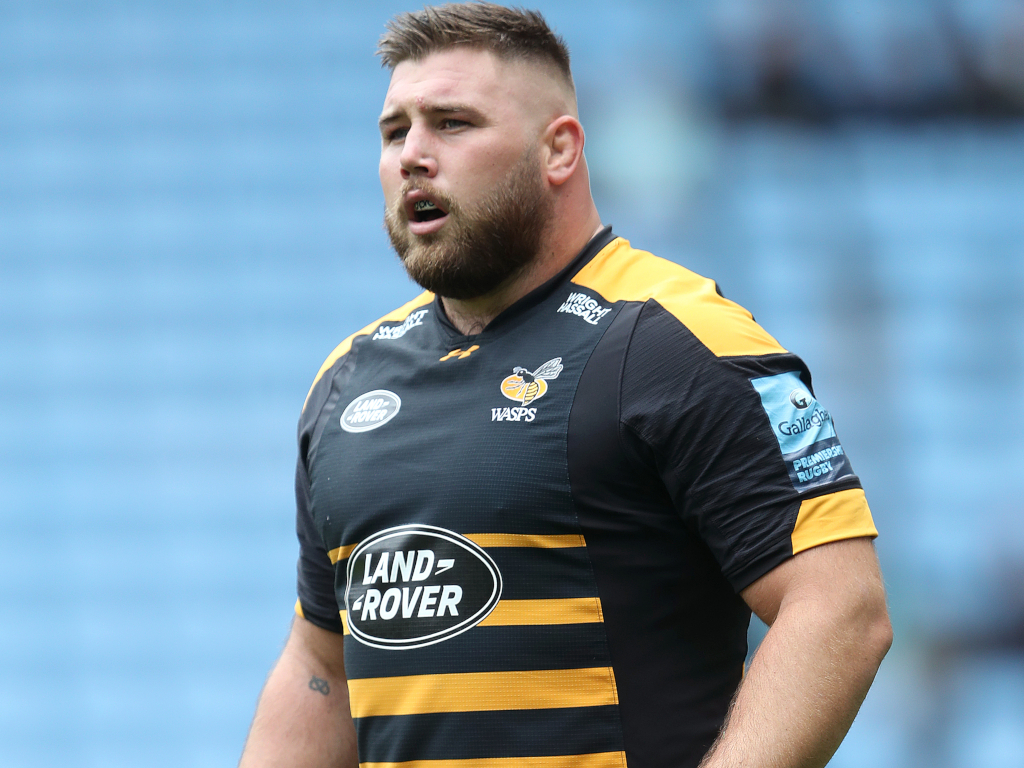 Former England prop Kieran Brookes is among three more Wasps players who are to depart the Ricoh Arena at the end of the season.

Brookes, who won 16 caps between 2014-16, brings down the curtain on his three-year spell at the club, with Toulon his likely destination.

The 30-year-old tighthead is followed out of Coventry by fellow prop Simon McIntyre and wing Callum Sirker.

Seven other squad members, including Lyon-bound Lima Sopoaga, had already been confirmed as leaving Wasps.

“Kieran has brought us great experience and power at tighthead over his time at the club,” head coach Lee Blackett said.

“He’s probably leaving us a year earlier than expected, but we would like to wish him and his pregnant partner Danielle all the best with their move.”