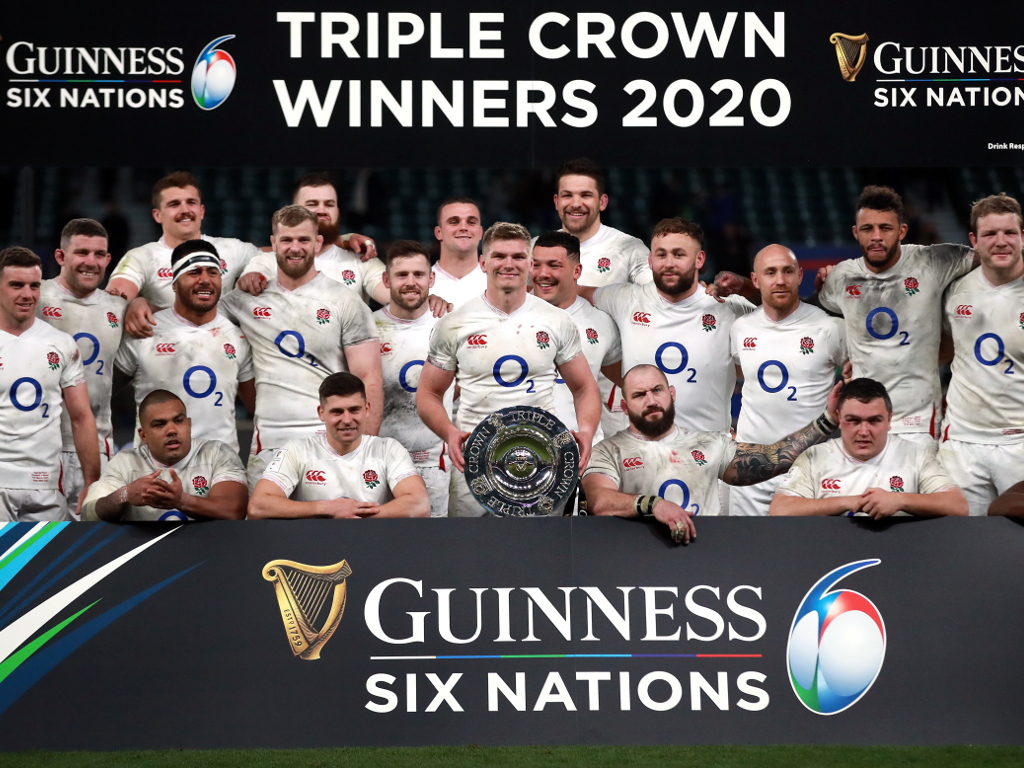 The 2021 Six Nations Championship kicks off on February 6, with defending champions England favourites for another title success.

Here, we look at some of the talking points heading into the tournament.

Rugby union has become accustomed to life against a backdrop of the coronavirus pandemic. Last year’s delayed Six Nations games and most of the Autumn Nations Cup schedule took place behind closed doors, meaning eerie surroundings for matches that would probably have attracted capacity crowds. Players and coaches will prepare for the tournament in so-called bubbles at their training camps, with twice-weekly testing for Covid-19 set to take place. Every precaution will be established, but with coronavirus-related cancellations and postponements having been part of the Premiership and PRO14 landscapes already this season, it is difficult to imagine the Six Nations not being hit.

England have cracked the code to sustained Six Nations success under head coach Eddie Jones. The Australian has overseen three title successes in five seasons, and current form guides once again point to them occupying pole position. Last year’s delayed tournament ended with England getting the job done by securing another trophy triumph after beating Italy in Rome. Then they weaved an unbeaten path through the inaugural Autumn Nations Cup, defeating Georgia, Ireland and Wales before toppling France in the final. Not for the first time, Jones’ team will take some stopping.

France have endured a lengthy spell in the Six Nations doldrums after winning five titles and three Grand Slams between 2002 and 2010. That triumph 11 years ago was the last time they conquered Europe, but a stirring renaissance is under way, inspired by new head coach Fabien Galthie and defence specialist Shaun Edwards. France beat England in last season’s Six Nations, and they were Nations Cup runners-up, suggesting a March 13 clash at Twickenham could prove pivotal in terms of this year’s title destiny.

▶️ Pivac discusses "fantastic" @SixNationsRugby, and how autumn learnings will drive performances and results in 2021.

Pressure is on Wayne Pivac and Wales

It has proved to be a tough introduction at international level for Wales head coach Pivac. He succeeded his fellow New Zealander Warren Gatland after the 2019 World Cup, but he has so far overseen just three victories – against Italy, twice, and Georgia – from 10 Tests. Wales finished fifth in last year’s Six Nations, and their tournament this time around could be defined by the first six days, when Pivac’s team host Ireland and then visit Scotland. The margins are fine, and Wales need to be on the right side.

The Autumn Nations Cup, which took place last November and December and was won by England, did not hit many memorable heights. Organisers deserved great credit for arranging a competition after traditional autumn visits to the United Kingdom by superpowers like New Zealand and South Africa were scuppered by Covid-19’s global impact, yet the quality of rugby was widely criticised, given its emphasis on kicking and dominant defences. The Six Nations might throw out much of the same, yet it is unlikely to bother whichever team ends up with the trophy at a time when elite sport merely taking place should be appreciated.