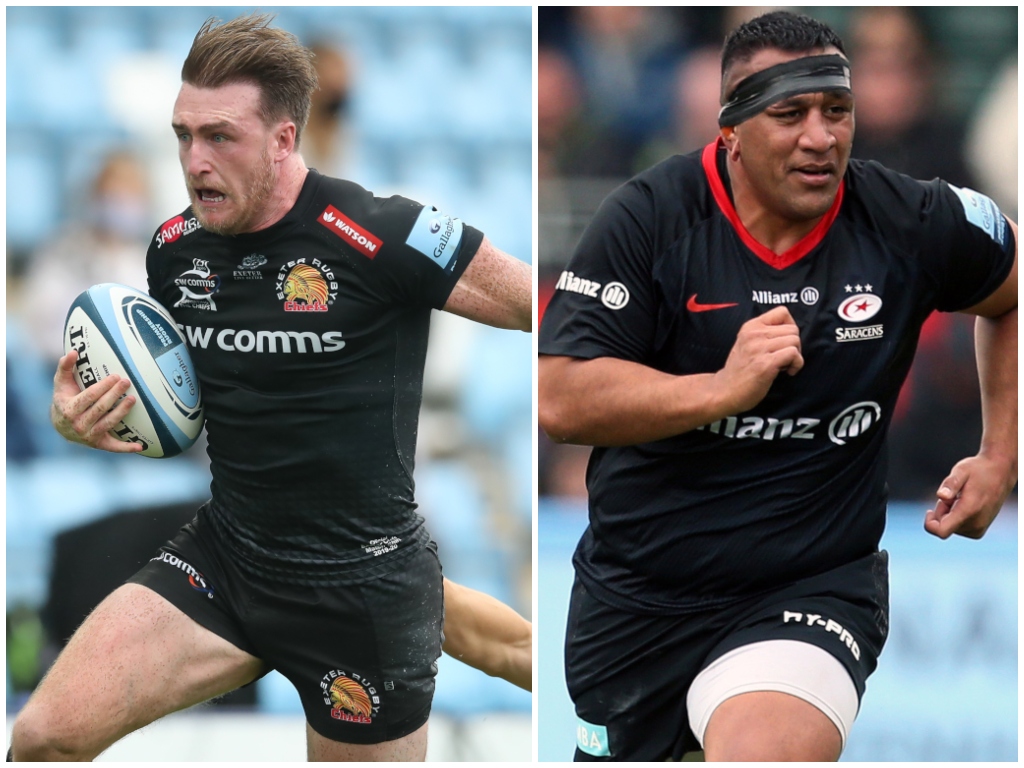 Double winners Saracens emerged with a 40-17 victory from their Premiership clash at Allianz Park, sweeping aside a similarly-inexperienced team as the clubs rested their stars ahead of next weekend’s European action.

Vunipola has been absent since August 15 because of a back spasm but Saracens boss Mark McCall is considering him for the starting line-up for Saturday’s clash with Leinster in Dublin.

Despite missing the last six rounds of the Premiership, Vunipola could be thrust straight into his club’s most important game of the season at the expense of Richard Barrington.

“We are hopeful and expect Mako to be available. We have to weigh it up because Richard has been playing really well. We will make that decision as the week goes on,” McCall said.

Rob Baxter said Stuart Hogg will be fit…expecting him in full training on Tuesday.

Hogg, the Scotland full-back, hurt his hip in a 35-22 victory over Gloucester on Wednesday but is on track to be in contention for Exeter’s knockout collision with English rivals Northampton on Sunday.

“Stuart should be fine. He was running on Saturday before we left Exeter,” Chiefs director of rugby Rob Baxter said.

“It wasn’t flat out but the fact he’s running already means he should be running by Tuesday or Wednesday.”

The looming European games, combined with Exeter’s confirmation as Premiership regular season winners and Saracens’ relegation for repeated salary cap breaches, meant the renewal of their rivalry had little meaning.

McCall, however, viewed the five-try rout as an encouraging statement ahead of next season’s drop into the Championship.

“We’re thrilled because that was a big achievement for a very young group. Most of them who played against Exeter also played on Wednesday night,” McCall said.

“They brought a lot of energy and togetherness despite having played only four days ago. Exeter were also a young side but they didn’t play on Wednesday.”