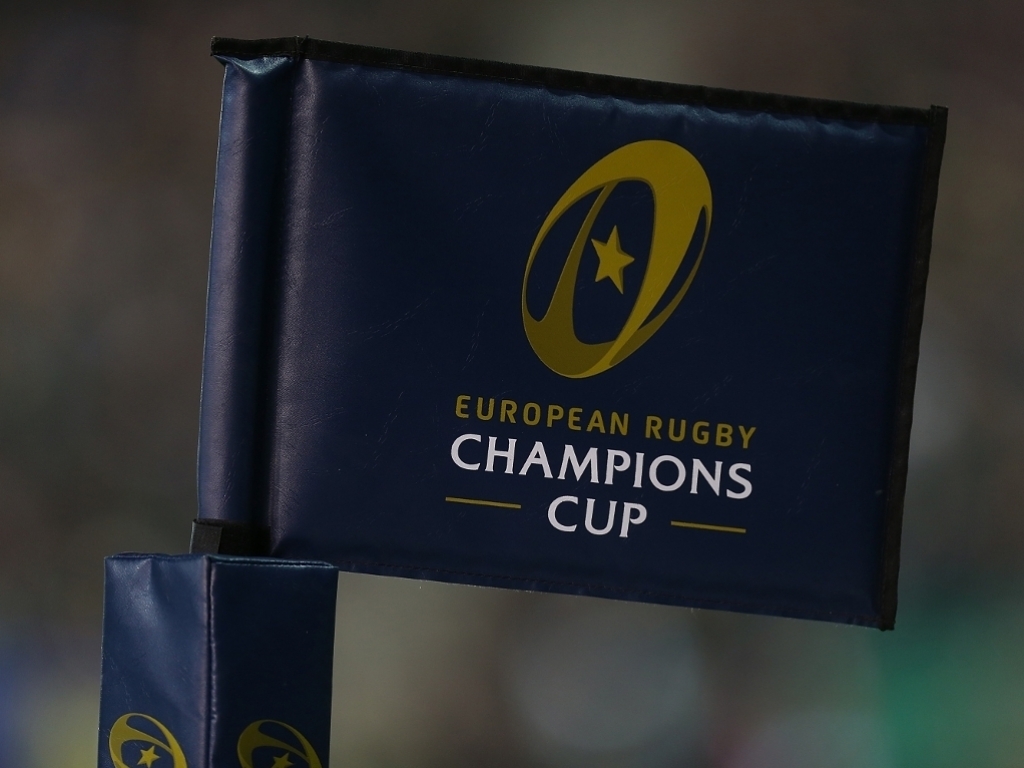 Changes to the qualification format for the Champions Cup will be introduced next season to streamline the pathway to the tournament.

At the conclusion of 2017/18, the seven highest-ranked clubs from the PRO12 will qualify for the following season's Champions Cup regardless of their country of origin. This will replace the current format which requires that at least one club from each of Ireland, Italy, Scotland and Wales is included in the seven qualifiers.

The qualification process for the Premiership and the Top 14 which sees the six highest-ranked clubs secure places in the Champions Cup will remain.

There will also be an added incentive for Challenge Cup clubs with the tournament winner automatically taking the 20th spot in the Champions Cup. If the Challenge Cup winner is already qualified, then the losing finalist will take its place.

"These changes are designed to strengthen both the Champions Cup and the Challenge Cup,” said EPCR Director General, Vincent Gaillard.

"The new qualification format will contribute further to the advances that we have made in attendances, TV audiences and expansion to new territories as we continue to create outstanding rugby experiences for participating clubs, players, sponsors, broadcasters and importantly, our fans."

PRO12 Rugby Chief Executive, Martin Anayi, welcomed the changes, saying: "Everyone has seen the positive impact that meritocracy has had on the Guinness PRO12 since it was introduced in the 2014/15 season. Competition has never been greater among our clubs and these latest changes will deliver true meritocracy to our Championship.

"In this past season, we have been greatly encouraged by the performances of our teams in the Champions Cup and the Challenge Cup and this development will prime them to make a greater impact in the future."