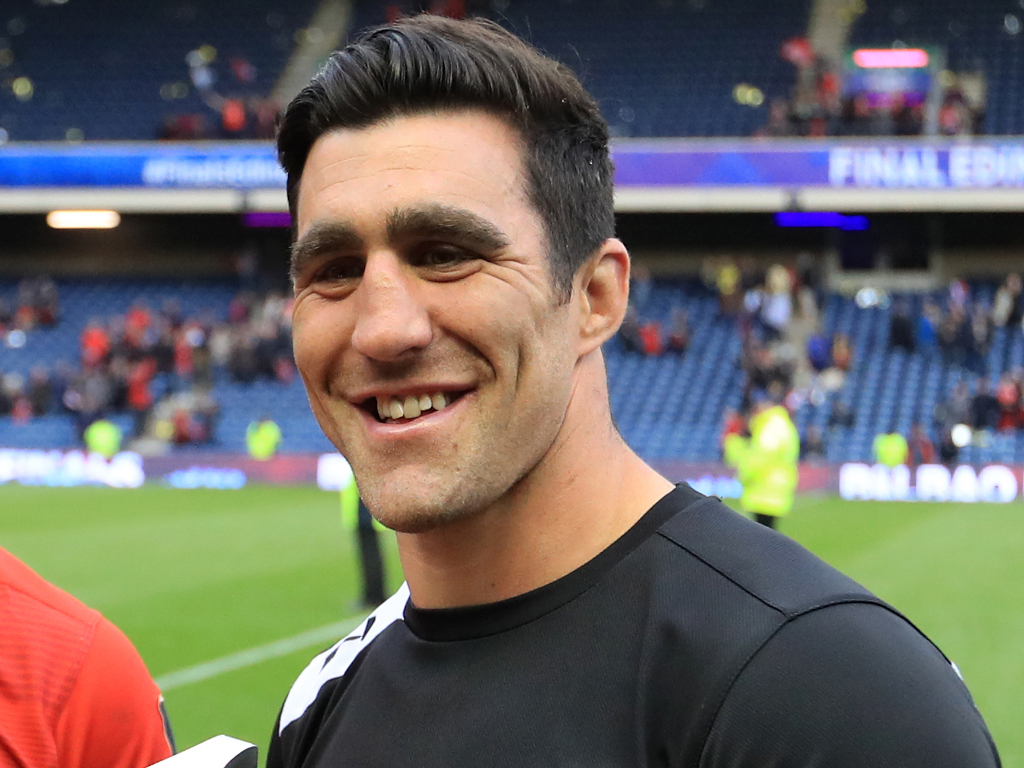 Former back-row Kelly Brown is to return to Glasgow Warriors, taking up the position of assistant coach a decade after departing the club.

The move sees the 38-year-old join Danny Wilson’s coaching team with immediate effect for the 2020/21 season and ahead of the upcoming double-header against Edinburgh at BT Murrayfield later this month.

Alongside this appointment, it has been confirmed that tighthead prop and assistant coach Petrus du Plessis departed the club at the end of July, having accepted another coaching role, and that John Dalziel will join Gregor Townsend’s backroom staff as forwards coach in the Scotland national setup after August’s games. Dalziel joins the long line of coaches who have made the jump to coaching international rugby directly from Glasgow Warriors including Dave Rennie (Australia), Jonathan Humphreys (Wales) and Gregor Townsend (Scotland).

Brown made 61 appearances in Glasgow colours between 2007 and 2010, including helping the club to a first-ever play-off appearance in his final season.

A highly successful seven-year spell at Saracens followed, in which time he helped the Londoners to three Premiership and two Champions Cup titles.

Brown represented Scotland with distinction during a distinguished playing career; his tally of 64 caps included being named in Frank Hadden’s squad for the 2007 Rugby World Cup, whilst the flanker was also named as captain on 14 occasions across his international career.

Since hanging up his boots in 2017 Brown has worked with the Saracens Academy, helping to nurture the next generation of talent coming through the ranks of one of English rugby’s most prolific development centres.

His coaching career to date has also seen him work with Canada’s senior men’s squad as a defence coach for their 2017 summer Tests and enjoy two separate stints working under Townsend as part of the Scotland squad, including in the lead-up to the 2019 Rugby World Cup in Japan.

Brown will focus on the contact area and will have time in August to work with John Dalziel ahead of his move to the national team.

“It’s a club I’ve got a lot of love for, so I was delighted to accept the offer. I’ve had a fantastic 10 years at Saracens, and I’ve learnt so much on and off the pitch, and the chance to take up a senior role like this with Glasgow was too good to turn down.

✍️ That and much more in Who's hot and who's not! 👇 https://t.co/EsGqaghXzM

“You take a lot of lessons from your playing career into coaching. I’ve been fortunate enough to have some unbelievable coaches over the years, so you take as many lessons as you can and try to influence your own coaching style.

“There’s a good mix of senior players and younger guys, which is really exciting for me. Seeing where we can take those younger players and take the club to in future is something I’m really looking forward to.

“I’ve coached a number of the boys with Scotland over the last few years, so I know there are some really talented players in the mix. I also know what makes a really successful environment from my time at Saracens, and I’m excited to see where we can go as a club.”

Glasgow Warriors head coach Wilson welcomed the appointment, saying: “We’re delighted to welcome a coach of Kelly’s quality as we continue to build towards our return to rugby.

“He’s packed a lot into the three years since he hung up his boots, which shows just how highly regarded he is as a coach. He was excellent when I had the chance to work with him as part of the Scotland setup, and I know he’ll bring a lot to the table.

“He not only possesses the experience and expertise through his playing career, but he’s also very good at communicating what he wants with the players.

“As well as a great coach, he’s also a great person to work with and will be an excellent addition to life at Scotstoun as we move forward.

“John’s great work with the Warriors has certainly helped earn him this great opportunity.

“Even in the short time we’ve worked together, John’s attention to detail and work ethic around the contact area has been clear for all to see and he has all the attributes to succeed on the international stage.

“It’s a role in which I know he’ll thrive and succeed, and we wish him all the very best for the new challenge.”