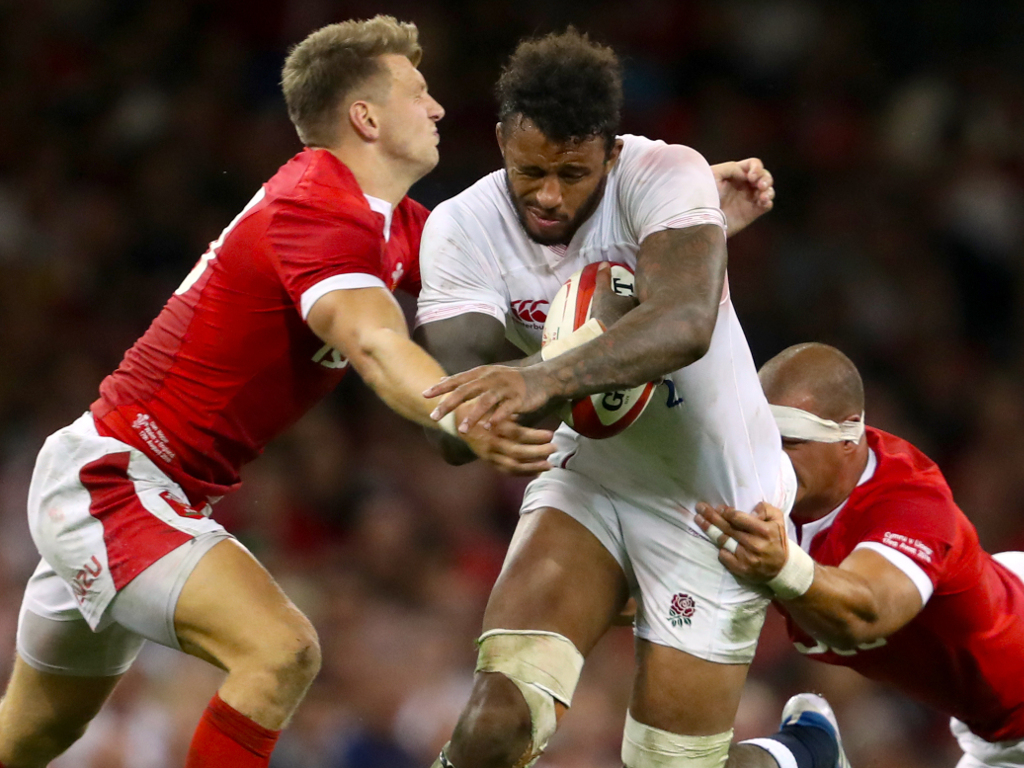 World Rugby announced on Friday that all international fixtures scheduled to be played in July has been postponed due to the coronavirus pandemic.

That means England will not return to Japan, the scene of last year’s World Cup, where they reached the final.

The widespread postponements mean Wales’ one-Test mission in Japan is also off, as are their two Tests in New Zealand, with Scotland’s trip to South Africa and New Zealand, and Ireland’s to Australia also removed from the schedule.

“While we are of course disappointed to have our two Test matches against Japan postponed, it’s the correct decision under the current circumstances,” said England head coach Eddie Jones.

In a statement, the Rugby Football Union said all parties were working to try and find a way to fit July’s matches into a new-look international calendar for the rest of the year.

“All decision-making will be entirely contingent on national government travel, quarantine and health advice and important player welfare and hosting considerations in line with return-to-rugby guidance recently published by World Rugby,” it read.

In making the decision, World Rugby said: “The programme of international rugby matches scheduled for the 2020 July window has been postponed due to ongoing government and health agency Covid-19 directives.

“Extended travel and quarantine restrictions that apply to numerous countries, and concerns over adequate player preparation time, mean that any sort of cross-border international rugby competition cannot be hosted in July.”

🗣️ "I would like one last chance to thank the rugby world."

Wales coach Wayne Pivac would have been returning to his homeland, but has seen a planned trip to New Zealand – as well as Japan – put on hold.

“We were very much looking forward to playing both in Japan and New Zealand in the summer so this postponement is disappointing but completely understandable in the circumstances,” said Pivac.

“Having seen first-hand the welcome the team received at the World Cup in Japan, and the extraordinary scenes at the open training session, I am sure our fantastic relationship with Japanese rugby will go from strength to strength in the future.

“On a personal note I was really looking forward to returning to New Zealand with Wales. It’s unfortunate that we will now have to wait a little longer for that privilege, but the occasion will be no less relished when it arrives.”

On their tour to Australia being postponed, Ireland performance director David Nucifora said: “While it is disappointing that the summer tour to Australia will not go ahead as scheduled, it will not be a surprise to many as it is clear that Covid-19 will have implications for our game for some time to come.

“We continue to work with World Rugby, our fellow unions and our players and their representative body, Rugby Players Ireland, to develop a roadmap for the return of our game.”