Home International July internationals: Our writers give their predictions for the five series and it’s not good news for the home nations 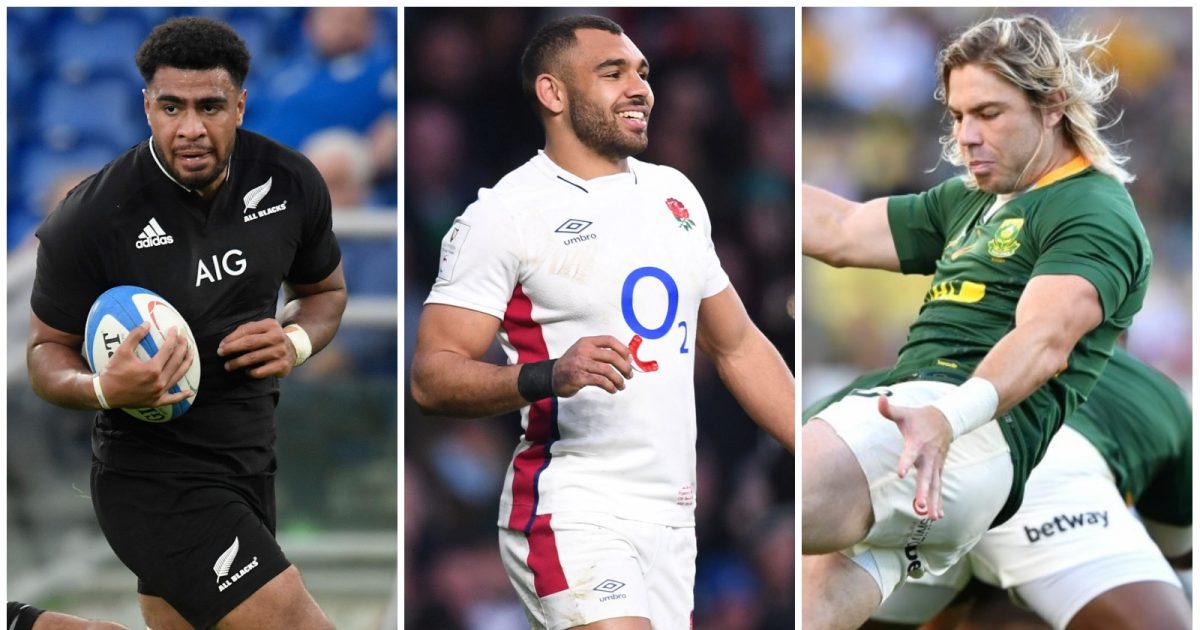 Ahead of a mouth-watering bevy of July internationals, our writers make their predictions for the five series beginning this weekend.

All four series are intriguing prospects and with a Rugby World Cup just over a year away in France, these matches are where psychological blows can be landed.

However, for some teams it’s imperative that they find form immediately as the likes of England and Wales will be desperate to turn around their fortunes in July.

Without further ado the Planet Rugby editor Adam Kyriacou is joined by writers Colin Newboult, David Skippers, Dylan Coetzee and James While with their calls.

A fascinatingly poised series as Ireland have come south in a confident mood and will view this series as a massive opportunity to lay down a marker as a serious Rugby World Cup contender next year. New Zealand, as well documented, aren’t the superpower they once were but they still boast incredible talent that, if they click, will give Ireland serious problems and we’re hoping to see Dalton Papali’i given a decent chance to shine in July. As ever Johnny Sexton is a key cog in Ireland’s game-plan alongside Jamison Gibson-Park, but to prevail twice on All Blacks soil just seems a step too far right now for this Irish side, especially as the series kicks off at fortress Eden Park – a place the All Blacks have not lost at since 1994. Expect none of the games to go outside a 10-point win margin though, as a fascinating series awaits between these two.

England‘s eight-match winning streak against the Wallabies is likely to come to an end at some point during this series as it is difficult to ignore how they have been performing over the past 12 to 18 months. Back-to-back poor Six Nations returns sees the English travel Down Under as a wounded animal, with time running out before 2023’s showpiece event. Australia meanwhile appear to be moving in the right direction and head coach Dave Rennie will be enthused after a strong Super Rugby Pacific season. Nic White could be crucial in this series and they also have several big names back from stints in Japan, with the Wallabies looking to kick on from last year’s improved showings. A classic rivalry is set to reignite as Jones returns to his homeland, with the Marcus Smith-Owen Farrell combination definitely one to watch.

This could get ugly for Wales as two games on the highveld and one in Cape Town playing in front of expected sold-out crowds is a daunting prospect. Much like England, Wales are in desperate need of positive results and it must feel like an eternity since that gut-punching home loss to Italy at the death in March. Matching the Boks’ physicality is of course key if they’re able to unleash the likes of Louis Rees-Zammit and Josh Adams but this is a South Africa side with its own firepower out wide and the return of Cheslin Kolbe is timely as the Boks look to turn the screw this month. The depth at head coach Jacques Nienaber’s disposal is frightening, and the fact that red-hot Evan Roos was not included in matchday 23 shows that, with this Welsh side’s soft underbelly set to be exploited in a series we can see going only one direction.

Michael Cheika’s reign as Argentina head coach begins against a Finn Russell and Stuart Hogg-less Scotland and the Pumas will sense an opportunity this coming month to pounce on a weakened animal. Captain Julián Montoya is one of the planet’s best hookers and now backed up by the vastly experienced Agustin Creevy, Argentina’s heart of the pack is strong. Pablo Matera is also a better player for his stint in New Zealand but, as ever, the Pumas’ discipline needs to be spot on if they are to prevail against a Scotland side that still looks strong on paper, despite missing those two key players and the injured Adam Hastings. Indeed, the door is flung open for Blair Kinghorn as the fly-half must perform on this tour in what promises to be a gripping series with both teams determined to prove their worth as the World Cup looms large.

A series that might have slipped under the radar of some but this has the potential to be up there as the most entertaining two-Test battle over the next couple of weeks. Japan will hope to recapture their Rugby World Cup 2019 form against a weakened France side but, as Les Bleus have demonstrated in recent times, their depth is superb and the likes of Max Spring and many more in action for the Barbarians will look to kick on. Fabien Galthie is no doubt aiming to test his depth in this series and despite the absences, Les Bleus should have far too much power and quality for a Japan outfit that really struggled in 2021. We’re expecting a whitewash from one of the World Cup favourites.

READ MORE: Loose Pass: No harm in Quade Cooper-Marcus Smith chats and farewell to a New Zealand legend in the USA