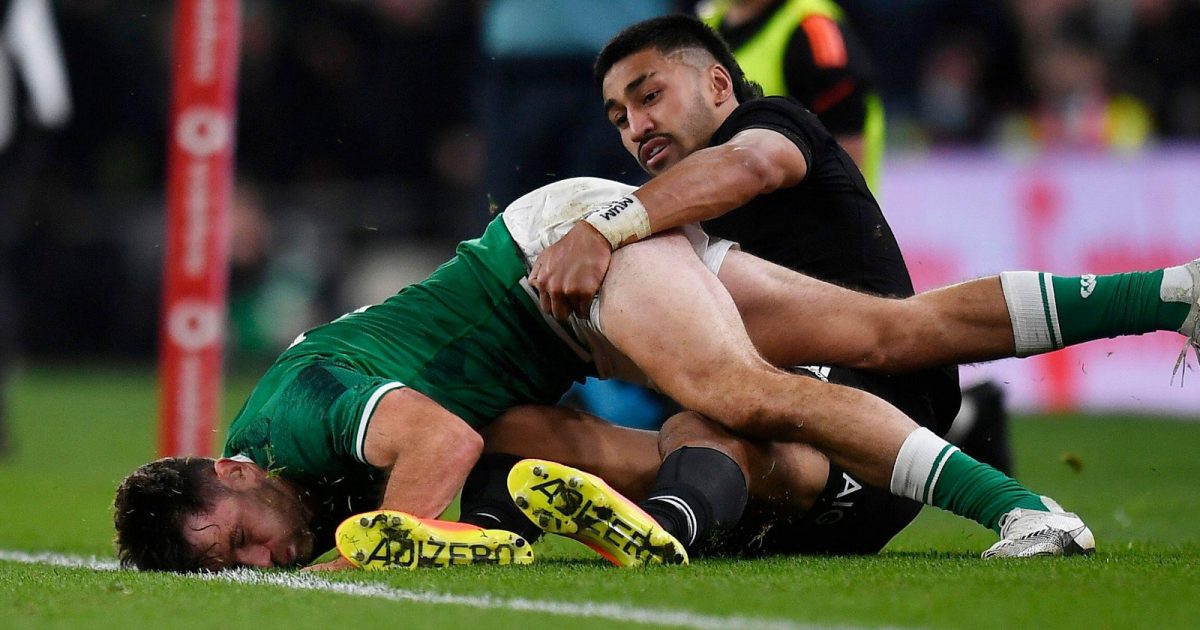 Catch up on the video highlights from the All Blacks’ impressive 42-19 triumph over Ireland in Saturday’s July international at Eden Park in Auckland.

The home side were full value for their win as they held the upper hand for most of this match and ran in six tries with Ardie Savea crossing for a brace while Jordie Barrett, Sevu Reece, Quinn Tupaea and Pita Gus Sowakula also scored tries.

Earls opened the scoring in fifth minute but that was the only joy for the Irish during the opening half as the All Blacks responded with tries from Barrett, Reece, Tupaea and Savea to hold a healthy 28-5 lead at half-time.

Ireland narrowed the gap when Ringrose dotted down soon after the restart but it was similar story to the opening period as Savea crossed for his second five-pointer in the 54th minute and debutant also got his name on the scoresheet when he scored New Zealand’s sixth try 10 minutes before the end. Aki crossed for a consolation try in injury time which gave some respectability to the final score.