Home International July internationals: Five talking points ahead of New Zealand v Ireland as All Blacks are out for revenge 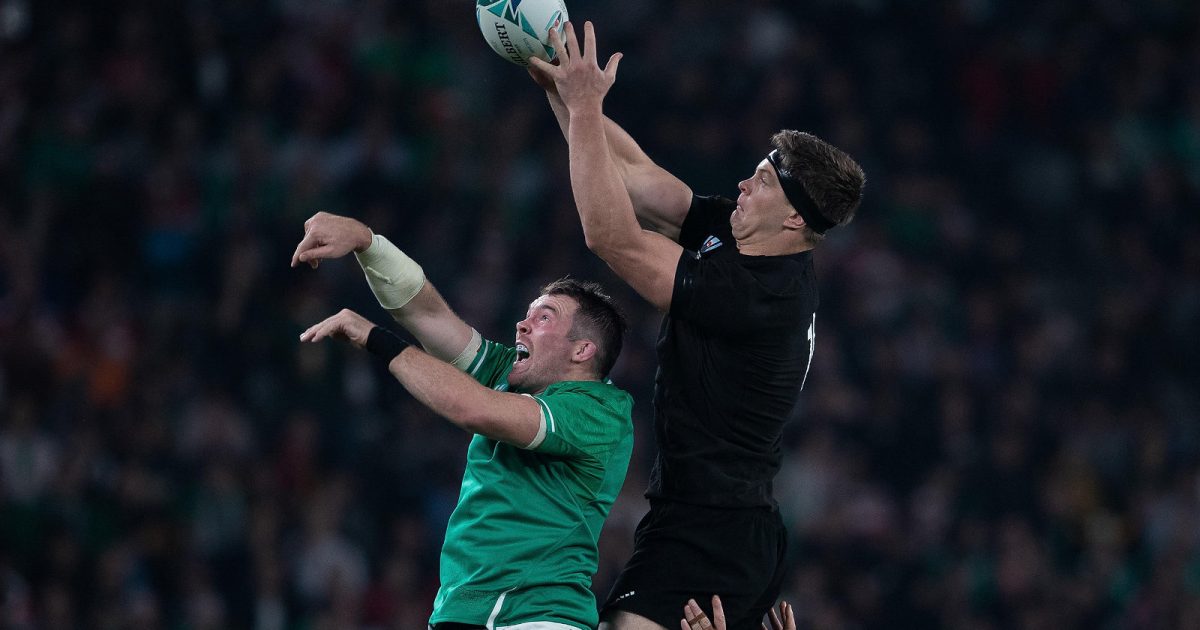 New Zealand and Ireland collide in the first encounter of their three-Test series in front of a capacity crowd at Eden Park in Auckland on Saturday.

The visitors are in fine form after winning 12 of their last 13 internationals which includes a memorable 29-20 triumph over the All Blacks at the Aviva Stadium in Dublin in Autumn international last year.

Here are five talking points ahead of what promises to be a thrilling showdown.

Ireland are without the services of star wing Mack Hansen after he tested positive for Covid-19, but New Zealand‘s preparations were more severely affected. The All Blacks’ build-up was disrupted as head coach Ian Foster and his assistants John Plumtree, Scott McLeod and Greg Feek are all in self isolation, while players David Havili, Jack Goodhue and Will Jordan will sit out the game after also returning positive Covid tests. Foster was forced to do his planning remotely and joked that he was unsure if the sleepless nights and cold sweats he was experiencing was due to the virus or because of nerves. He is confident he will be fit to attend the match.

With New Zealand’s coaching ranks depleted, Joe Schmidt has joined the three-time world champions’ camp earlier than expected. Schmidt was set to join the All Blacks after the tour but was fast-tracked to help with preparations. The 56-year-old knows Irish rugby inside out, after a six-year stint as the national team’s head coach – his spell came to an end at the 2019 World Cup when Ireland suffered a quarter-final defeat against New Zealand. Prior to that he had a three-year spell coaching Leinster and his presence with the All Blacks will attract plenty of attention although he had very little time to make an impact in the build-up to this Test.

Ireland head coach Andy Farrell believes his team may have ‘poked the bear’ when they defeated the All Blacks last year. Farrell expects a backlash following that stunning result which was the men from the Emerald Isle’s third win in the past five matches between the countries. His counterpart, Foster, described that performance as the best opposition display he had encountered. However, Ireland are yet to beat the All Blacks on New Zealand soil, losing all 12 fixtures played there since 1976. Adding to that, the All Blacks have not lost at Eden Park since 1994 – an unbeaten streak which is older than eight players in Ireland’s matchday squad.

After an experimental Ireland side suffered a defeat against Maori All Blacks in their tour opener in midweek, Farrell had lots to think about. Although it was only a warm-up fixture, they were outplayed during the first half in Hamilton, with the home side running in four tries – and that will be a concern. Veteran flyer Keith Earls is the only player to retain a starting spot as Farrell opted for his senior players to take to the field for the first Test. New Zealand-born quartet Jamison Gibson-Park, James Lowe, Bundee Aki and Joey Carbery are all in the matchday squad with the former two in the run-on side while the latter duo are on the bench. Meanwhile, the All Blacks have handed a debut to Crusaders wideman Leicester Fainga’anuku.

Concussion in the spotlight

Head injuries are back in the spotlight after the treatment of Ireland front-row Jeremy Loughman in their loss to the Maori All Blacks. New Zealand Rugby admitted communication errors meant concussion rules were not fully adhered to after Loughman, who will not be playing on Saturday, returned to action despite struggling to stand after a collision. The governing body promised to ensure protocols are properly followed for the rest of Ireland’s tour. The extent of veteran prop Cian Healy’s involvement will also be of interest. The 34-year-old, who came on twice as a replacement for Loughman, has made a miraculous recovery from what was initially feared to be a serious leg injury and has been included as a replacement for Ireland.