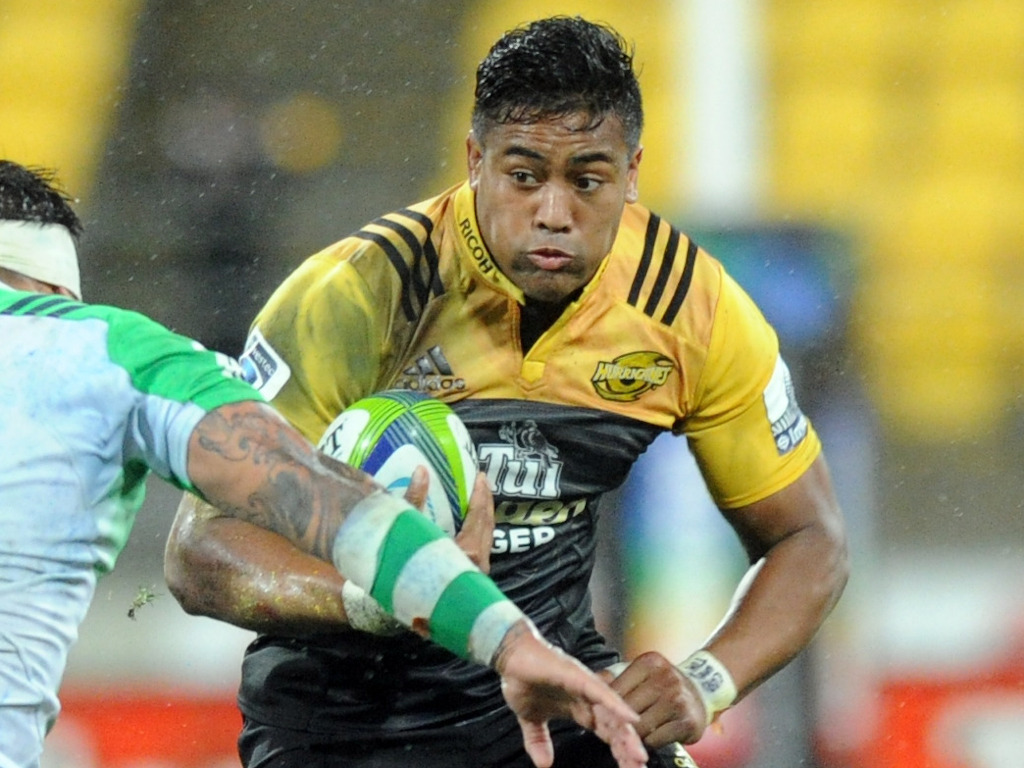 The Hurricanes have confirmed that Rugby World Cup winner Julian Savea will return to the squad ahead of their Super Rugby Aotearoa run-in.

Savea, 29, came back to New Zealand recently due to the Covid-19 pandemic and is now set to line up with his brother, Ardie, in the coming games.

The powerful finisher is a replacement for wing Ben Lam, who played his final game for the Hurricanes over the weekend ahead of a move to France.

Hurricanes head coach Jason Holland is happy to welcome Savea, who played for Toulon in the Top 14, into the setup and is pleased with his hunger.

“He’s been working pretty hard by the sounds of it. He’s played 100 games for the Hurricanes and he’s a big part of what’s happened here in the past. We are looking forward to the experience he can bring in for two weeks. He’ll help the boys along and compete in that outside back spot,” he said as they enter a bye week.

The Hurricanes’ next game does not come until August 8 against the Chiefs and while coach Holland thinks that might be too soon for Savea, a later game could be on the cards for the former All Black.

Looking forward to rejoining my brothers down at the @Hurricanesrugby for the remainder of the season 🙌🏾💛🖤 blessed to get this opportunity and very grateful! Back to my where it all started https://t.co/filO3USnbj

“He hasn’t played much footy, he’s been training hard, but he’ll ease his way back into it.”

However, his arrival comes following a major blow as Fraser Armstrong and the in-form Ngani Laumape were ruled out for the season with fractures.

“Ngani is an optimistic man. There’s hope he can be back playing footy in November, which will be nice for him to get back, but we’ll see how the operation goes,” added Holland.