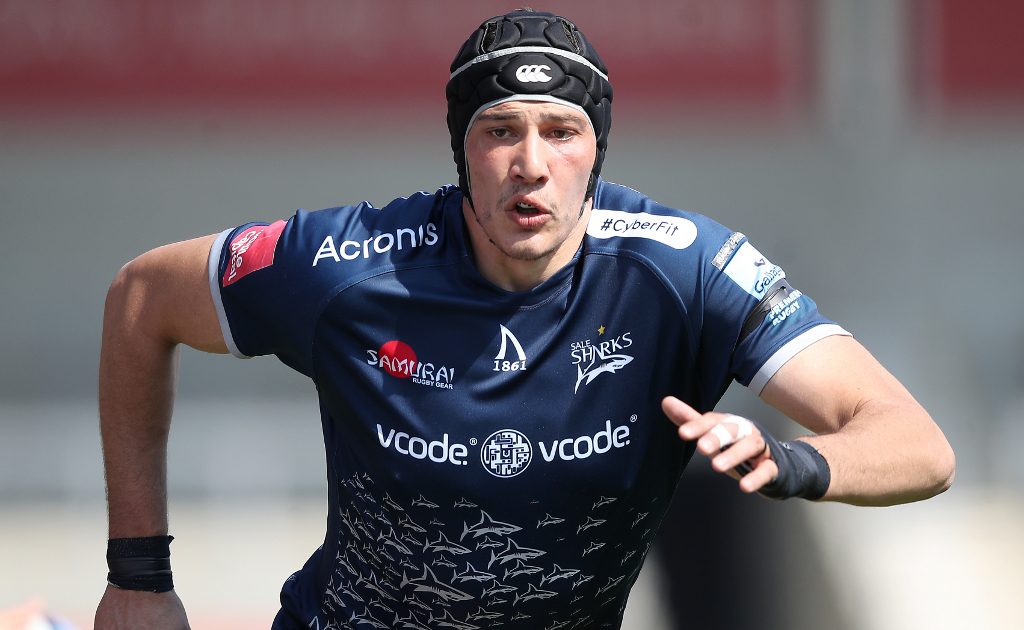 South African lock JP du Preez has agreed to a move from from Sale Sharks to Glasgow Warriors for next season, subject to a visa being granted.

Du Preez, who hails from Roodepoort, is 6ft 10ins tall and has made 18 appearances since joining the Premiership outfit from the Cheetahs last November.

The 27-year-old is excited by the prospect of moving to the Scotstoun-based club next summer.

He told the Warriors website: “Glasgow play a style of rugby that I like to play – running rugby with a hard and physical edge.

“I like to think I’ll complement their style of play and I believe I bring strong lineout presence and a physicality in both attack and defence.

“I’ve played against Warriors in the past and they’re a very tough side to compete against, especially in Glasgow in front of their home fans.

Head coach Danny Wilson believes he will add physicality to the Glasgow squad. He said: “We’ve been impressed with JP’s recent performances for Sale.

“He’s the type of physical player we wanted to add to our squad.

“He brings a wealth of experience having played in the PRO14, Premiership and Super Rugby and we look forward to welcoming him to the club next season.”

Meanwhile, the Scarlets would like the EPCR to reconsider their stance on postponements with the majority of their squad currently quarantining in Northern Ireland.