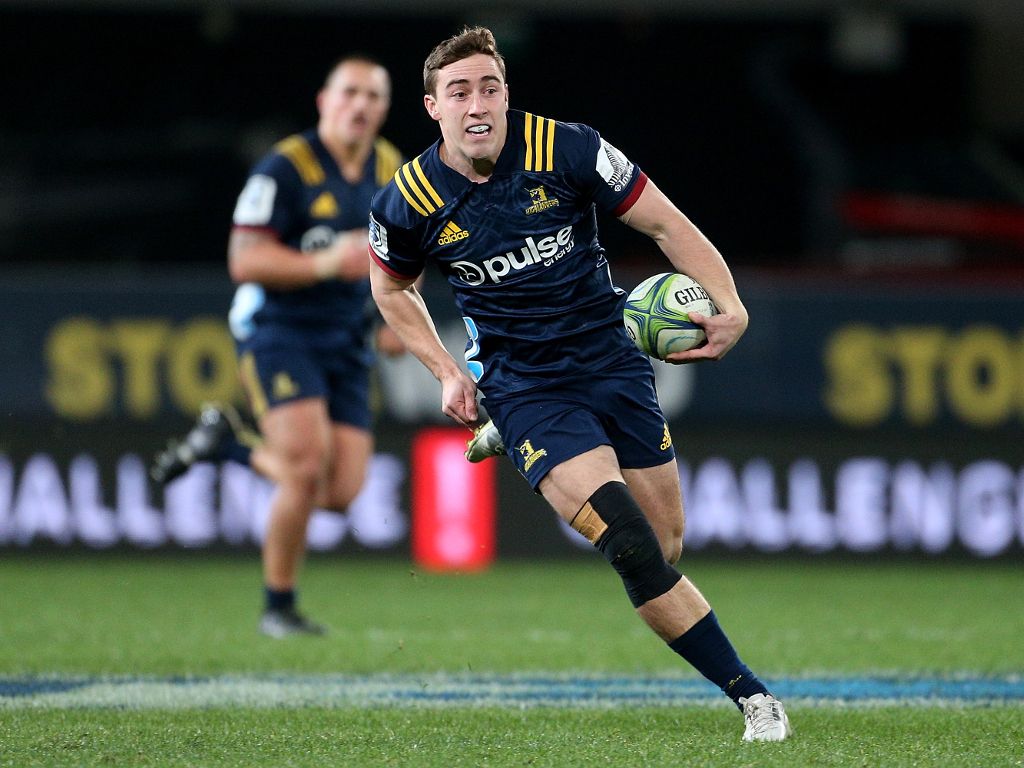 Canterbury outside back Josh McKay has committed himself to the Highlanders, penning a two-year deal with the Dunedin-based Super Rugby franchise.

McKay made two appearances including one start in his debut campaign for the Highlanders on the back of a seven-try campaign for Canterbury last season.

The 20-year-old played at fly-half for Christchurch Boys’ High School, but McKay clearly considers himself an outside back.

“I haven’t had much consistent game-time at first-five since high school,” McKay told Stuff.

“With where I’ve been the last couple of seasons, I’m certainly an outside back now. There’s a few role models down south to learn off. Obviously Ben Smith is someone, as an aspiring fullback, I could certainly learn to mould my game off.”

McKay will start on the wing for Canterbury against undefeated Bay of Plenty in Tauranga in Mitre 10 cup action on Saturday afternoon.