Home News Josh Ioane to start at 10 for Highlanders 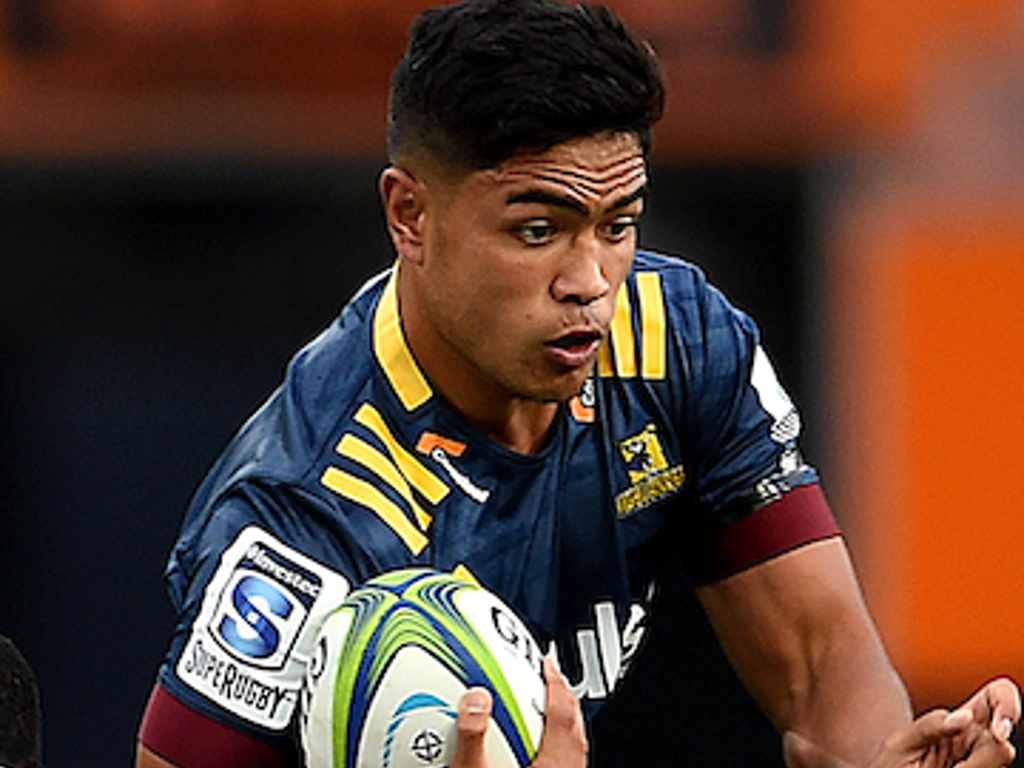 Josh Ioane will make his first Super Rugby Aotearoa start at fly-half for the Highlanders when they take on the Blues in Dunedin on Sunday.

The All Blacks playmaker was sidelined with a groin injury for most of the tournament’s early rounds but returned to action a fortnight ago via the replacements bench during the Highlanders’ 33-31 victory against the Chiefs in Hamilton.

The 25-year-old’s elevation to the run-on side means Mitch Hunt will move to full-back, although Highlanders head coach Aaron Mauger has kept faith with most of the team that scored that last gasp victory over the Chiefs.

Three rounds to go, four teams still in it. Show us your team colours in the comments 👇🏼👇🏼#SuperRugbyAotearoa pic.twitter.com/NPfUWwoCwf

Bryn Gatland is the only new player included in the matchday 23 as backline cover.

“Mitch has been outstanding for us and has really flourished with regular game time,” said Mauger. “We are truly blessed with the standard of first-fives we have in our squad and I would be confident with any of the three of them at the helm.

“Josh deserves his chance though as he has worked very hard to get back to full fitness and we saw some nice touches from him against the Chiefs.”

Michael Collins has retained the outside centre spot having performed well against the Chiefs in that position.

“Michael has been in good form, making good decisions and we believe he can make a real impact on the game from there,” added Mauger.