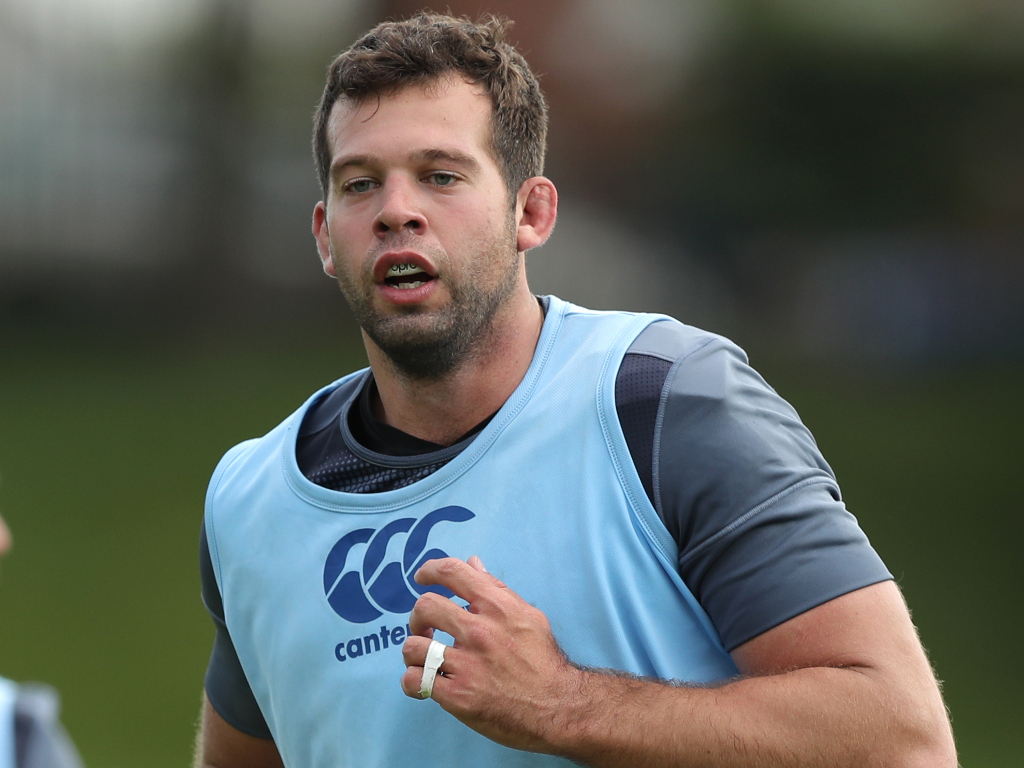 Sale Sharks’ Premiership win against Wasps came at a cost after lock Josh Beaumont was forced off the field with a a nasty-looking knee injury.

The Sharks’ director of rugby, Steve Diamond, revealed that Beaumont had gone to hospital after leaving the field on a stretcher late in the second half of his team’s 28-18 triumph at the AJ Bell Stadium on Friday.

Diamond stated that it was “serious” but was unable to elaborate further with the 26-year-old in the care of hospital staff.

That incident took the gloss off a win which moved Sale up to second in the Premiership.

The Du Preez brothers starred, with fly-half Rob kicking 17 points and Daniel scoring their only try, but Sale’s boss was still left frustrated.

Although Rob du Preez was accurate off the tee, Diamond felt that they were not truly rewarded for their attacking game.

“I was disappointed with the penalty count,” he said.

“It was 19 or 20 against (Wasps), including an innocuous red card (for Paolo Odogwu) at the end, but he (referee Tom Foley) could have tidied up the breakdown by issuing his yellows early doors.

“It wasn’t a flowing game, it probably wasn’t great to watch. I don’t really watch it as a supporter, I watch it for work, and I’m coming away disappointed, so no doubt some of the fans are. The result’s great but the performance wasn’t fantastic.”

🦈🐝 | Here's Dimes' post-match thoughts, after the hard-fought win over @WaspsRugby.

Wasps’ ill-discipline was also a frustration for visiting director of rugby Dai Young, who thought that it was a significant factor in their loss to the Sharks.

“I was pleased with the commitment, pleased with the physicality but that’s a given. It’s a tight league and you’ve got to make sure you come away from every game with something. We threw at least a losing bonus point away.”