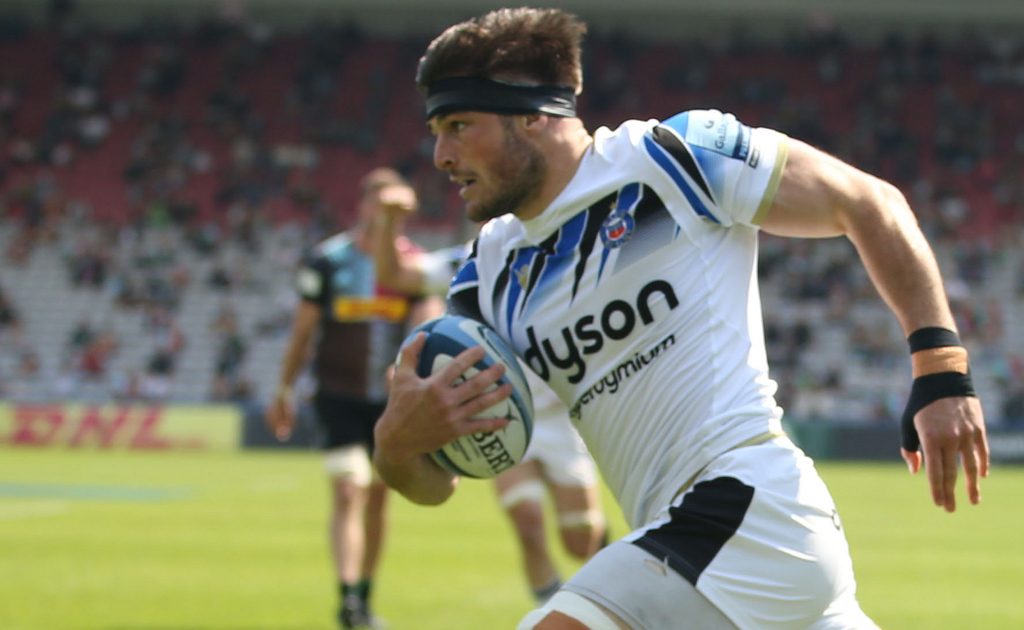 Scotland head coach Gregor Townsend has made seven changes to his starting line-up for their final Autumn Nations Series match against Japan at Murrayfield on Saturday.

Townsend makes five alterations to the pack for the Japan game from the starting XV which took on South Africa last Saturday.

In a new-look back-row, Bath back-row Josh Bayliss makes his first start for Scotland at number eight after his debut off the bench against Australia two weeks ago.

Edinburgh flankers Jamie Ritchie and Hamish Watson resume their blindside and openside positions from the Wallabies win, with Ritchie also named as vice-captain.

Glasgow Warriors lock Scott Cummings makes his first Scotland appearance of the season as he completes his return from injury to partner Edinburgh’s Grant Gilchrist in the second-row.

Glasgow Warriors prop Jamie Bhatti earns his first Scotland start since August 2019 when he lined up against France in a pre-Rugby World Cup 2019 fixture.

He is joined in the front-row by club-mate George Turner who has recovered from an injury sustained against Australia to pack down at hooker.

An all-Glasgow front row is completed by Zander Fagerson at tighthead prop.

In the backs, Glasgow Warriors’ Sam Johnson starts at inside centre alongside Gloucester’s Chris Harris at outside centre.

Racing 92 fly-half Finn Russell, who is one of the vice-captains, starts at 10 and again partners with Glasgow Warriors scrum-half Ali Price to complete the same Scotland backline which started in the win over Australia two weeks ago.

There is the possibility of Scotland debuts for two players named in the replacements for the Japan contest with Scarlets’ prop Javan Sebastian and Sharks back-row forward Dylan Richardson both called into the matchday 23 for the first time.

The two players covering the back positions are Edinburgh’s Blair Kinghorn and Glasgow Warriors’ George Horne, both of whom featured against South Africa.

Townsend said: “We have had a positive week as a squad and want to close out our Autumn Nations Series campaign with an improved performance against a Japan side we expect to challenge us from the outset on Saturday.

“This group of players have another opportunity to represent their country this weekend and show the progress we have made as a group over the past four weeks.

“The Autumn Series has been a great opportunity for us to test the depth of our squad and also build on the performances of our Six Nations campaign.

“Last Saturday’s defeat was a valuable – if painful – learning experience for us, and we’ve been encouraged by how well the squad has trained this week in response to the loss against South Africa.

“We know how much a winning performance can lift our nation and we will be giving everything for our supporters at BT Murrayfield on Saturday.”