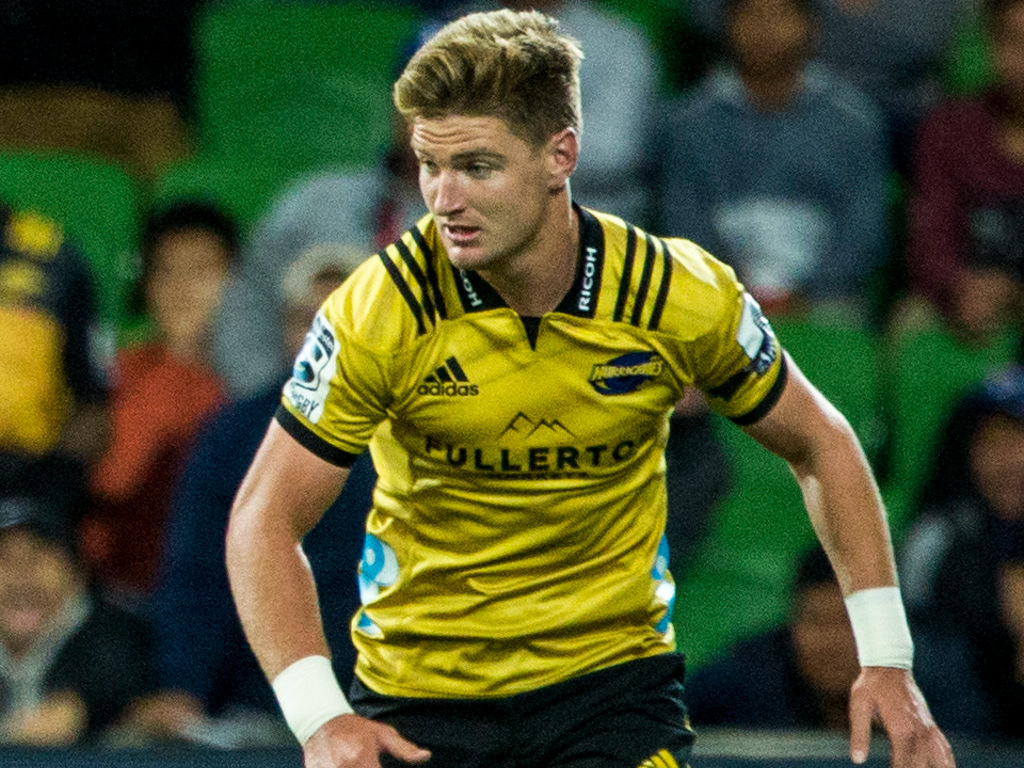 The Hurricanes have announced that All Blacks utility back Jordie Barrett has confirmed his commitment to the Wellington outfit for their 2021 campaign.

The news comes as the Hurricanes get set to play their final home game of the year against the Chiefs at Sky Stadium in Wellington on Saturday.

With four consecutive wins, including a 34-32 victory against the Crusaders in Christchurch, the Hurricanes are still major contenders for this year’s title.

Barrett confirmed his commitment to the 2016 Super Rugby champions despite having an option in his current contract which enabled him to look elsewhere for his Super Rugby home in 2021.

Although there was interest from at least one other New Zealand franchise, he has opted to stay with his current side.

Hurricanes head coach Jason Holland feels Barrett has been crucial to that success.

“Jordie has become an integral part of this Hurricanes squad. Off the field, he holds massive respect and has excellent input into how we play,” he said.

“On the field, he has taken his game to the top level and has thrived on the added responsibility bestowed upon him this season.”

Since his debut in 2017, Barrett has earned 57 caps for the Hurricanes, tallying 343 points through his 15 tries, 71 conversions and 42 penalties.

“Players will have options in their contract, that’s the nature of the professional rugby world we are in,” he explained.

“The club has a huge amount of respect for Jordie as a person and a player and we are delighted he’s chosen to stay in Wellington in 2021.”