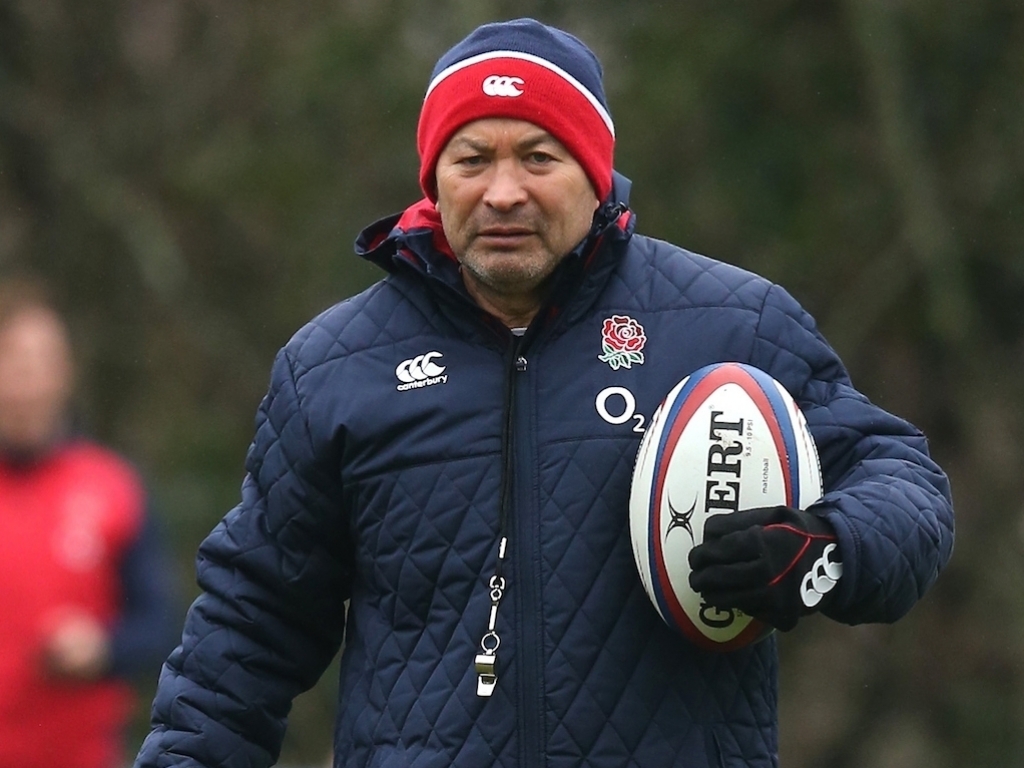 England head coach Eddie Jones hasn't minced his words when assessing the legality of the Welsh set-piece ahead of their meeting on Saturday.

Following question marks from within the Wales camp over the scrummaging of Joe Marler – who was scrutinised for not driving straight during the two sides' World Cup group game – Jones was quick to respond.

Jones suggested that Wales engage too early in a not-so-subtle message to referee Craig Joubert.

Jones told the BBC: “What Wales do, they play the laws very well. I’m quite upset about the way they scrummage.

"They scrummage illegally. They pre-engage all the time which is against the laws of the game.

“What happens in a game of rugby is that they pre-engage because they don’t want the contest at the start of the scrum.

“We really want to have a scrum contest on Saturday as that’s an important part of the game, so we’re really hopeful the referee enforces the law in that area.”

Elaborating on those thoughts when asked if Wales had been scrummaging illegally throughout out this year's Six Nations, Jones was unequivocal.

"You’re not allowed to pre-engage, that’s part of the law. But they do it and they consistently do it, but they only get penalised at the start of the game because if you’re Wayne Barnes or Craig Joubert and you keep penalising Wales for pre-engaging, then what will all the smart guys in the commentators box say?

“We’ve got the strongest scrum, so we want proper scrum laws. We want the laws enforced and if they are enforced we’ll get an advantage in that area.”