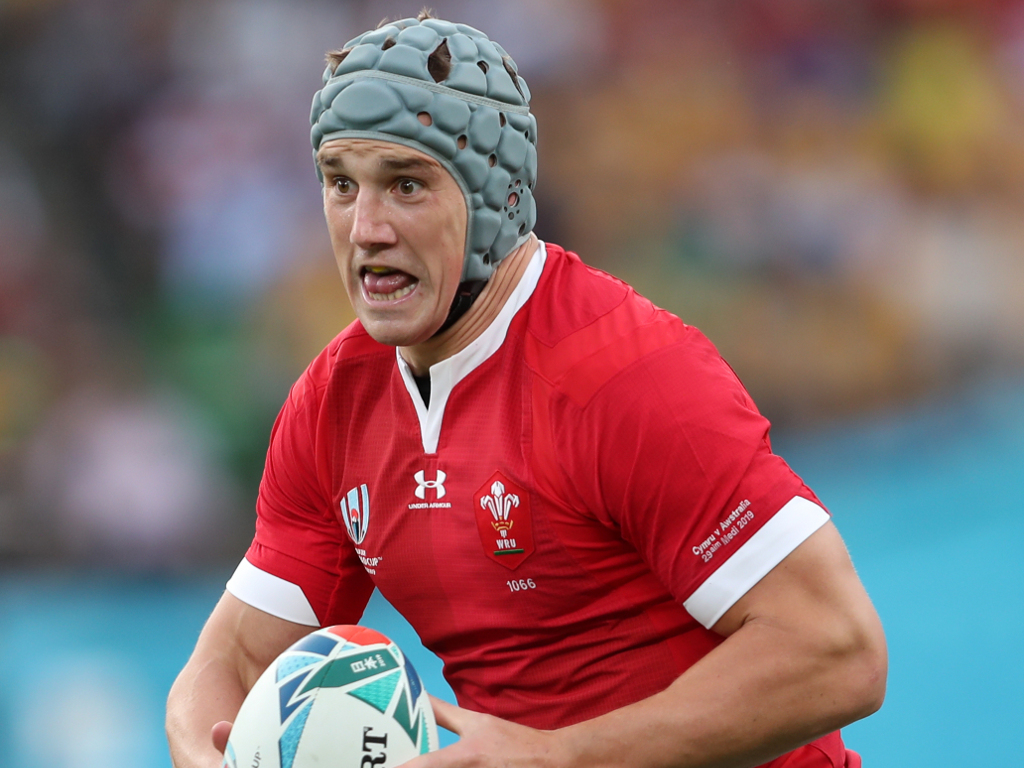 Jonathan Davies feared he would never play for Wales again following the injury which sidelined him for almost a year.

The 32-year-old centre is set to pull on the Wales jersey for the first time since their World Cup third-place play-off defeat against New Zealand on November 1.

Davies, who has featured on 81 occasions for his country, underwent an operation on his left knee following the tournament in Japan.

But after he returned for Scarlets in a friendly against Ospreys last month, Davies is now fit enough to play in a warm-up with France in Paris a week on Saturday.

Asked at Wales’ kit launch if he was always confident of a return to the international arena, Davies said: “I am not sure about that because the type of surgery I had meant there was a waiting game.

“I had to keep my knee dead straight for 12 weeks and at that point I had a scan to see how the surgery went.

“All other operations that I have had, you know you have been repaired when you are in the hospital bed and you have been stitched back up.

“But with this one, I was hoping the body would adapt and help itself to recover. Thankfully it did and since that point it has been pretty good and I have been happy with my rehab programme.”

Following his return against Ospreys, Davies has featured in two subsequent PRO14 matches against Munster and Glasgow.

“Obviously my body is still a bit rusty but I feel like I am going in the right direction,” he added.

“The knee feels good and it is just about working hard and trying to get back to where I was before the injury and try and push on again.

“There is still work to be done but the main thing is that the knee feels good and I am happy with that.

“For every Welsh kid growing up they want to represent their country and I have been fortunate enough to do it a few times.

“I have to keep working hard and earning my place in the squad and the team and that is down to me to put myself in the right position.”

🗣️ "Its impact on the Group has meant an unanticipated loss."

🏴󠁧󠁢󠁷󠁬󠁳󠁿 The WRU were expecting to break-even until Covid-19 hit. 👇 https://t.co/qdE7NM1kfm

Wayne Pivac’s 38-man squad faces an intense period of six Tests in as many weeks, starting in France, and then a rescheduled Six Nations appointment with Scotland and four Autumn Nations Cup games against opposition including England and Ireland.

The group will be in a ‘bubble’ at their usual training base in the Vale of Glamorgan. For Davies it marks his first Wales call-up following Warren Gatland’s departure.

“The brand of rugby was good to watch during the Six Nations so I am excited to be part of the squad,” he concluded.

“There are still some old faces, so the balance is great. We have been away as a group for a long time so we are just enjoying being on the field and we want to keep improving and keep building as a squad.”