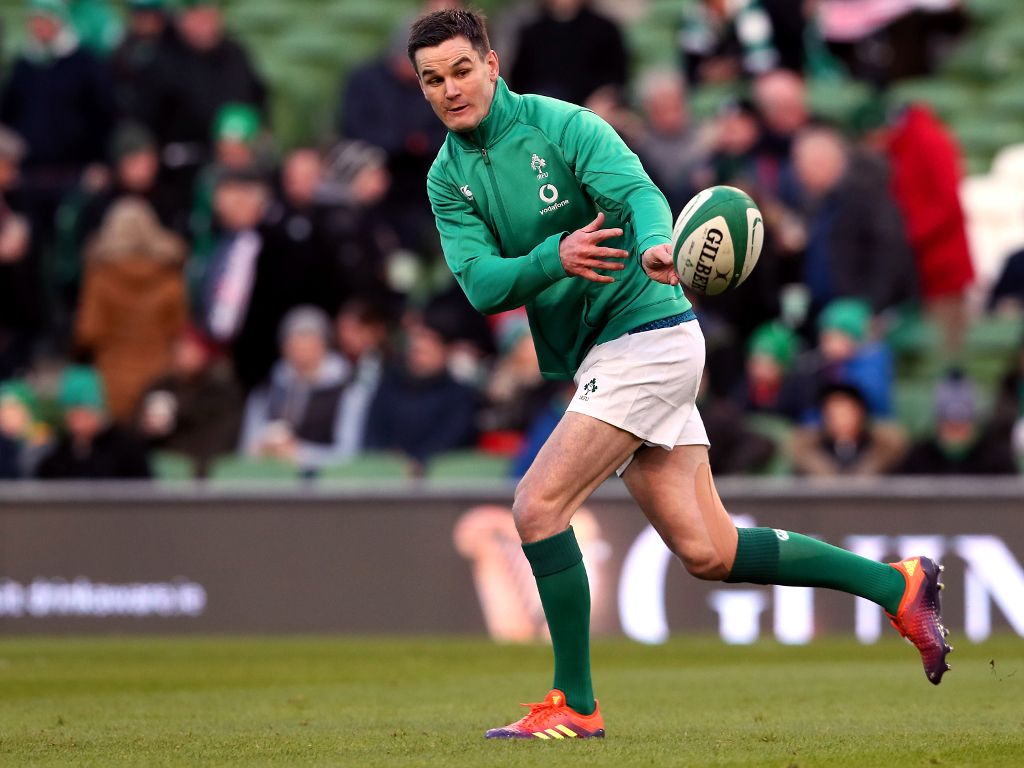 According to an Irish Independent report, Sexton dislocated his thumb during an Ireland training session late last month.

The injury could rule the current World Rugby Player of the Year out for between four to six weeks but he should recover and be fit in time for Ireland’s first Rugby World Cup warm-up match against Italy in Dublin on August 10.

After that match, Ireland take a one-week break before facing England at Twickenham on August 24 and they will then face Wales in home and away fixtures on August 31 and September 7.

Head coach Joe Schmidt is due to name his squad for the World Cup after the last warm-up game against Wales in Dublin. Ireland’s first match at the global showpiece is against Scotland in Yokohama on September 22.

Sexton’s injury gives Joey Carbery, Jack Carty and Ross Byrne an opportunity to stake their claim for a place in the final 31-man squad for the World Cup.