Home Uncategorized Johnny Nic: Rugby should not be played on 4G pitches 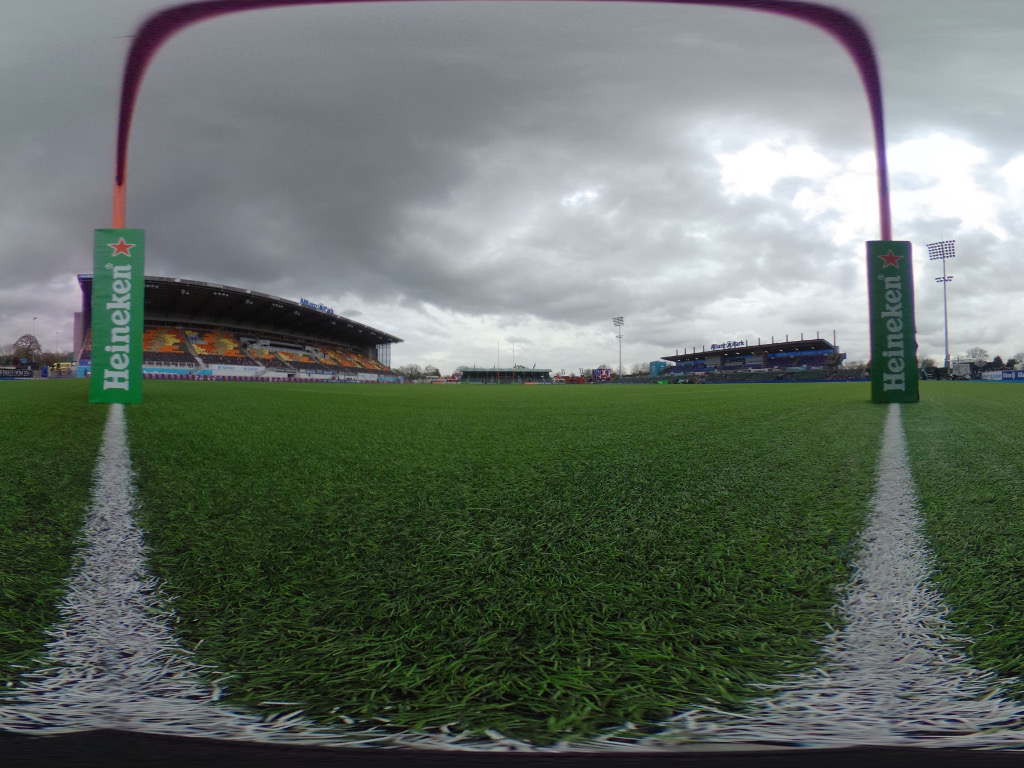 As many readers may know, I’m of the view that the day rugby went professional was a sad day indeed. I like my rugby amateur, played by upstanding members of the local community and, crucially, played on muddy pitches in the winter. Apart from anything cultural or economic, there’s also a good reason for this – it doesn’t hurt players as much.

As soon as bigger money arrived, clubs have had to invest in better pitches. The ploughed potato field of yore has gone and in some cases the controversial 4G pitch such as Glasgow’s at Scotstoun has been introduced.

Now, if you’ve ever even just walked on a 4G pitch, you’ll know it makes a great putting green. It is ideal for Crazy Golf and Crown Green bowls too. They’re flat and firm and smooth. When dry, you could probably play a decent game of snooker on there. They’re hard-wearing, long-lasting and don’t get chewed up in wet weather. Economically, they make perfect sense. Of course they do.

But I’ll tell you one thing you really don’t want to do on them.

Why? Because it sodding well knacks, that’s why. Whereas players used to plough headfirst into mud and grass which would absorb the impact, they bounce off the 4G carpet. 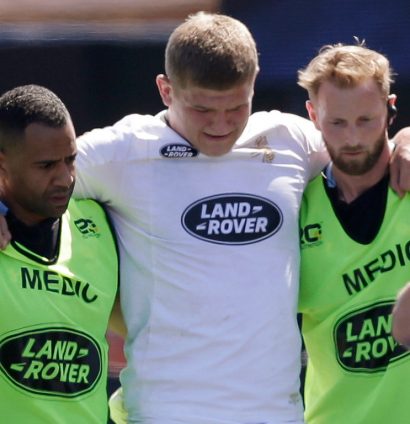 You may as well play on tarmac. Indeed, tarmac would probably be a little more yielding, especially if softened with a little summer sun.

When I was a boy, I used to play football in the street (by that fact alone you can tell how many years ago it was!) and as a goalkeeper, I would regularly dive on the concrete road and suffered some terribly bruised, scabby knees as a result. You’d take all the skin off your elbows and palms of your hands too.

Now, if you look at the photos of the Scarlets players after playing on the Warriors pitch on Friday, they’re exactly like the ones I used to get, except these are 16-stone man mountains of meat and when they go down, they go down hard.

It’s shocking really. Rugby is physically challenging enough in the battles between players. We don’t need to make it even more arduous by playing it on legalised hardboard. Rugby is supposed to be fun, not a contest defined by who gets the least injuries from actually playing it.

Coach Wayne Pivac has called the injuries his players suffered after Friday’s game as “very bad”. His players had a litany of badly grazed knees, along with blisters and sores. Now, we’re not talking about a little carpet burn here, these were massive burns the size of your hand on the knees, backside, elbows and legs of some players. Those don’t heal quickly.

Players have talked about bed sheets sticking to the weeping sores for days afterwards, and that’s just not acceptable.

OK you might pick up and injury in the course of tackling someone, but getting one just from the surface itself, is insane.

The Warriors say the pitch complies with World Rugby’s performance specification. If that’s the case, maybe the rules need looking at because these widespread sorts of injuries are unacceptable and largely avoidable. They don’t just affect the occasional player.

Steff Evans said the Warriors pitch was “shocking” and different to any other one he’d played on. Johnny McNicholl says such surfaces should be “illegal” and you can see why when you’ve got a massive scab on your leg that is weeping for three days.

“It was tough when you were sliding down for the ball and you got up and your legs were bleeding,” said Evans. Well, yeah, I should think it is. C’mon this is ridiculous, In no other sport would that be any shade of acceptable. McNicholl went on: “I could not train yesterday (Monday) because of the burns and my feet were numb.”

Now, maybe the Warriors have somehow learned how to play on it, how to fall to avoid injury or maybe they’re robots made out of metal, but it is certainly not the case for a visiting team, as Scarlets showed. Warriors say they’re fine with the pitch but those injuries suggest something has gone badly wrong with it. 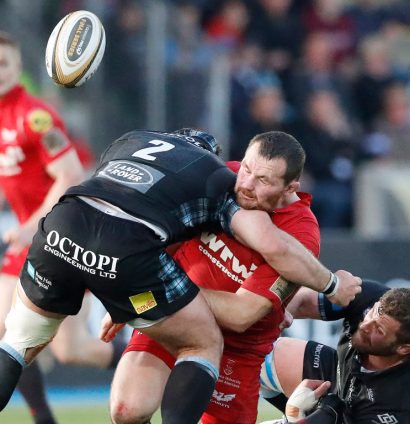 Scarlets have now had to change their preparation schedule for the upcoming game on Saturday against Leinster because of the pitch-based injuries they picked up in Glasgow. That’s not right and it’s not fair. No wonder McNicholl hopes that no more 4G pitches like this are introduced; he came away with a dozen burns. 12! It must be very intimidating knowing you’re going out there and are pretty much guaranteed to get hurt.

Rugby is hard enough physically these days without having half the skin on your knees and shins and elbow stripped off, getting blisters on your feet, not to mention to increased joint pain many report because the impact of running on a hard surface is so much harder.

There is absolutely no doubt that Scarlets’ players will open up these wounds again on Saturday. It gives Leinster an advantage they wouldn’t have had if Scarlets hadn’t played on the Warriors pitch on Friday.

That simply can’t be right. Something must be done to prevent this unfairness.