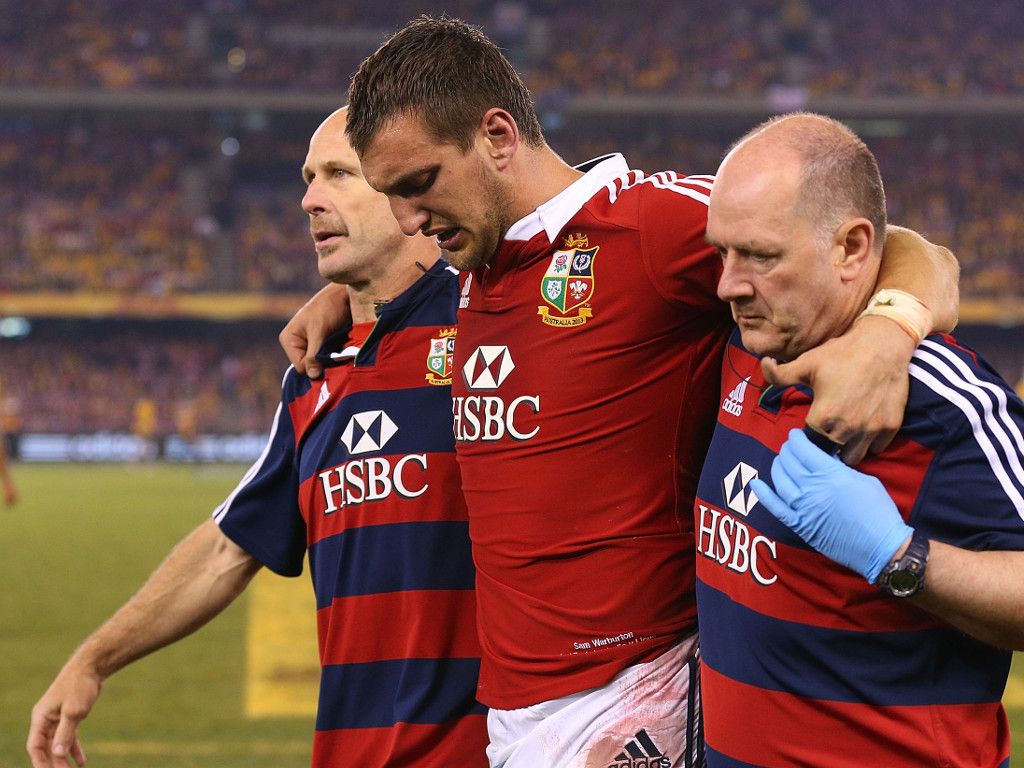 Sam Warburton has retired from rugby at the age of just 29. His body is battered, bruised and finally, couldn’t take any more beatings on the rugby field. It is a terrible state of affairs and highlights a fundamental problem with the game in 2018.

After a year out with neck and knee injuries, on his return to training, his body just couldn’t do it any more to the level it once could, so he’s chosen to pack it all in before something even more serious happens to him in the course of a game.

We’ve lost one of the game’s stars too early because rugby is just far too brutal these days. That is the long and the short of it. World Rugby needs to address this because it is only going to escalate as a problem.

It was at the breakdown that Warburton was most effective, but he and many others are being used as a kind of human bazooka to blast the opposition off the ball in rucks. Some of the hits they take as they fly in fast, straight and low, makes you want to cover your eyes. It is beyond brutal and it’s no surprise Warburton got injured so much.

When you see a list of all 20 injuries he’s suffered in just the last 10 years, it makes staggering reading. No sport should be hurting its participants so frequently and profoundly.

The final two were what finally did for him. Is it any surprise he’s called it a day? The human body can only take so much. It is as though he’s been involved in 20 car crashes in 10 years. It’s been pointed out that whereas once a dislocated shoulder could just be popped back in, nowadays, the dislocation is caused by such force that it’ll need reconstructive surgery. Let’s not forget that rugby is a sport and not mortal kombat or cage-fighting. It isn’t supposed to just be about the wham-bam-slam. 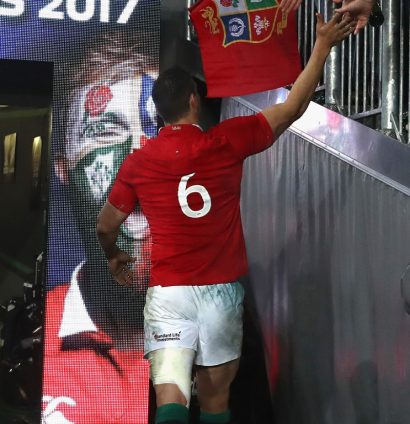 “World Rugby has changed some laws but all that seems to do is create other problems. The game is too complex and the brutal nature of it means Sam isn’t the only victim of the professional era – and more will follow. His case has highlighted the danger of playing rugby at the moment.”

John is not the only one calling for change. His fellow Welshman, Gareth Edwards also feels the game needs to stop and rethink the direction of travel.

“One of the things I think which has brought all this physicality and concern a bit more, especially to the head, has been the tackle around the shoulders to dislodge the ball. We were brought up to tackle around the hip and the game was still physical enough then, and I’m just wondering whether the powers that be will have to reconsider the tackle in years to come,” he told BBC Radio Wales.

“In trying to dislodge the ball, shoulders are getting into contact with the head and so that is where possibly some of the danger lies.”

Clearly, rugby is a hard contact sport and obviously that is part of its attraction but back in Edwards’ day it was no less enjoyable for not being quite such a brutal physical battle. It was still challenging and tough but far less dangerous.

Former Welsh Rugby Union surgeon John Fairclough also told BBC Radio Wales that the volume and nature of injuries need addressing, complaining that rugby is no longer 15-man game when you can replace eight players, not for injury but simply to bring on fresh players. Fairclough believes this is another root cause of the proliferation of injuries because tired players with tired limbs are getting slammed by the fresh replacements.

“We’re seeing more upper-limb injuries, more head injuries and as a consequence of the changing nature of rugby, the nature of the injuries has altered and the number of injuries per person.”

And this isn’t just going to affect player’s careers, it’s going to affect the rest of their lives. Joint injuries make it much more likely you’ll suffer arthritis into your 40s and 50s. Is playing rugby for 10 years really worth a lifetime of pain and discomfort? I’m sure many parents will think twice before even letting the kids play the game, fearing that the physical consequences will be too profound and too lifelong.

This dangerous combination of speed and power has been normalised in modern rugby, but Warburton’s retirement should be a wake-up call to the authorities. We should not be losing one of the stars of the game at 29 because rugby broke his body.