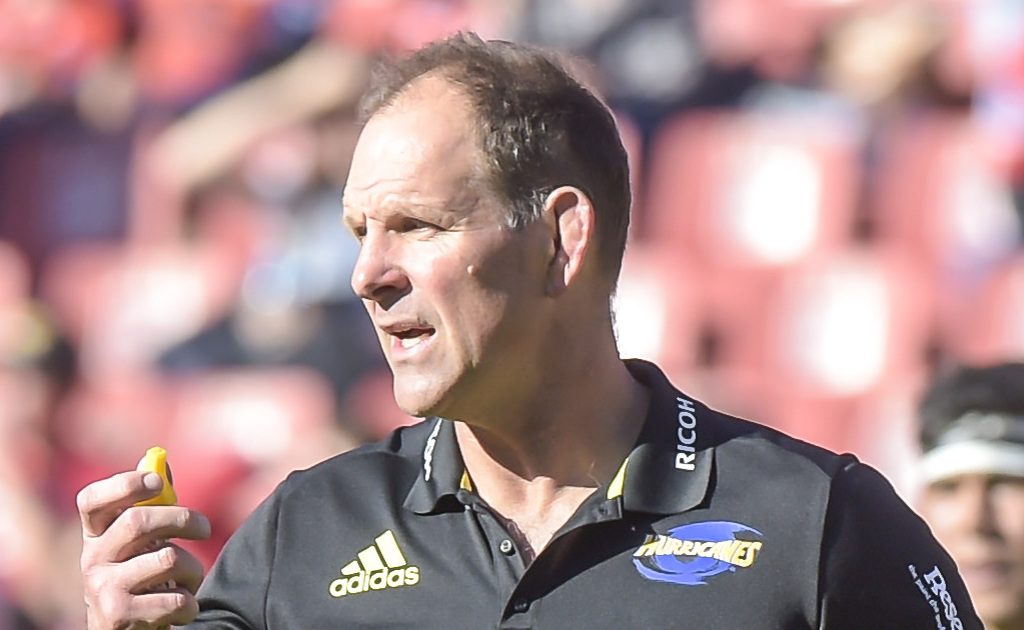 There’s a history of anti-climactic, one-sided France v New Zealand clashes when many expect close run-ins, and few will forget there’s also a history of France upsetting All Black teams on rampant runs of form, especially around World Cup time.

But 1999 and 2007 are in the past. New Zealand have not lost to France since 2009, a run of 14 matches, yet Saturday’s clash brings together an All Blacks team looking both weary and uncertain at the end of a long year, while France are now firmly ensconced among most people’s favourites for the World Cup, in France, in 2023.

As such, this week’s game should be both close and a cracker. All the ingredients, in fact, for a New Zealand runaway win. But this is a French team with both structure and inspiration as well as a physical backbone much harder to break then some recent squads. New Zealand coach John Plumtree is loathe to pinpoint any specific threats, saying instead that it is a team that can strike from anywhere and in any way.

“They’ve got big boys up front, and they get momentum through their offloading game and power,” he said to Stuff.co.nz.

“They can play through the middle of the park and are capable of playing out wide as well with their talented centres and plenty of speed.

“They’re a typical French side in that regard. In Australia they got momentum and continuity through their offloading game and in the Six Nations they were like that too. They’re dangerous… we know it’s going to be a handful for our defence this week.”

For the French, it is a fabulous opportunity to lay down a form marker in a year in which they have dazzled at times but also been found wanting when it comes to closing games out and keeping opponents down. Meanwhile, it’s been a bristly week among the All Blacks, Joe Moody getting testy with a journalist who suggested the forwards did not do what they should have against Ireland and Sam Cane talking of a lot of hurt pride.

“We know they’ve been waiting for us, like every team we play in this part of the world. We know what that challenge looks like. We know also it’s the last game of a very long tour, and then we get to go home,” continued Plumtree.

“This week has been interesting – when the All Blacks lose it’s certainly not the greatest environment to be in, especially for the first couple of days. Everyone is pretty down about it and grumpy. But by the time we get to Thursday and Friday we’ll be looking forward to it. The edge just gets sharper by the time Saturday comes around.

“Most teams over here are going to come forward pretty hard. We’ve got to go forward harder. With that it’s how you launch from set piece, and where you get to from set piece helps your next phase. It’s important to get the first couple of phases right so you can get going.

“If you get caught behind the gain-line early it’s always going to be more difficult. So it’s up to our forwards to make sure our set piece functions, and whatever we do from that we get momentum. We know we’ve got some good ball-runners, some strong boys, but it’s always harder when you get caught behind the gain-line. That’s been our big focus this week.”