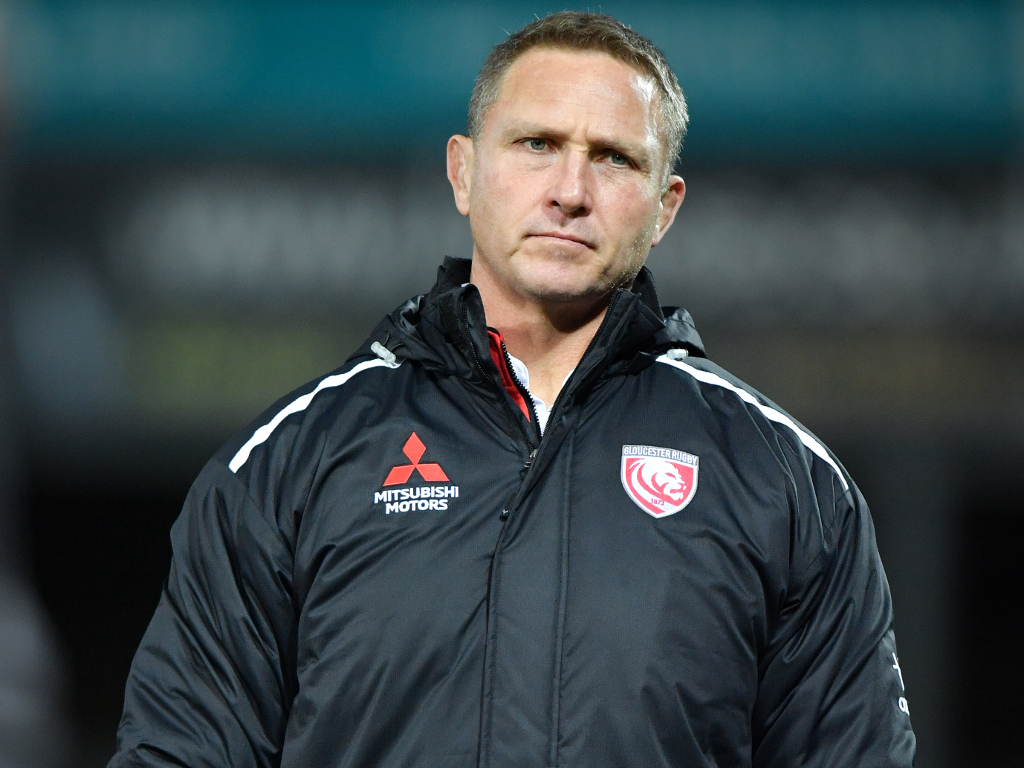 Gloucester have announced the departure of their head coach, Johan Ackermann, who will be joining Japanese club NTT Docomo Red Hurricanes in July.

The Cherry and Whites’ chairman Martin St Quinton said: “I’d like to put on record our thanks to Johan for the significant contribution he’s made to the club over the three seasons he’s been with us.

“His infectious enthusiasm for the game, as well as his in-depth rugby knowledge, made him not only a fans’ favourite, but a strong leader of our playing department. I wish him every success in his new venture.”

David Humphreys, Director of Rugby, added: “While I’m sorry to see Johan leave Gloucester Rugby, I fully understand his reasons for doing so. Johan approached Martin and me to say that he had received a number of coaching opportunities which, for personal reasons, he would like to consider and we agreed to his request.

“In his 3 years at Gloucester, Johan transformed the way we play the game and his “play to inspire” philosophy will leave a lasting impact from his time at the club. I know it was a difficult decision for him to leave Gloucester and I’ve no doubt he’ll make a real difference with the Red Hurricanes in Japan.”

🗣️ "The review follows last year’s punishment of Saracens for breaches of the salary cap and subsequent failure to provide proof of their immediate compliance to auditors." #GallagherPrem

Ackermann joined the Cherry and Whites at the start of the 2017/18 season, and took the team to the final of the European Challenge Cup in his first season. The following season ended with the club in third place in the Premiership, thus qualifying for a second successive season of European Champions Cup rugby.

Ackermann had this message for the Gloucester fans, staff and players: “Being head coach of Gloucester Rugby has been a tremendous privilege for me, and I have loved every minute of it. Working with such a fantastic group of players and coaches has been a great experience.

“I would especially like to thank Martin [St Quinton] for the faith that he has shown in me. His support and friendship have meant a lot to me.

“Gloucester Rugby fans are a truly unique group, and I will always cherish the memories I have of being at Kingsholm. I wish the club nothing but the best.”

In light of Johan’s departure and the implications arising from Covid-19, Gloucester’s board has discussed a new coaching structure for the playing department, and will make an announcement about it once the appropriate consultations have taken place.